Hydrogen Adsorption on Ru-Encapsulated, -Doped and -Supported Surfaces of C60

Center of Microelectronic Technologies, Institute of Chemistry, Technology and Metallurgy—National Institute of the Republic of Serbia, University of Belgrade, 11000 Belgrade, Serbia
*
Author to whom correspondence should be addressed.
Surfaces 2020, 3(3), 423-432; https://doi.org/10.3390/surfaces3030031
Received: 7 June 2020 / Revised: 15 July 2020 / Accepted: 26 July 2020 / Published: 24 August 2020
(This article belongs to the Special Issue Theory of Hetero-Interfaces and Surfaces: from Fundamentals to Applications) 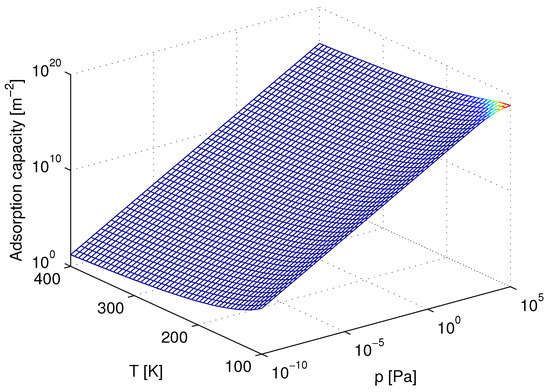