:
Nearly 0.8 million hectares of land were burned in the North American Pacific Northwest (PNW) over two weeks under record-breaking fuel aridity and winds during the extraordinary 2020 fire season, representing a rare example of megafires in forests west of the Cascade Mountains. We quantified the relative influence of weather, vegetation, and topography on patterns of high burn severity (>75% tree mortality) among five synchronous megafires in the western Cascade Mountains. Despite the conventional wisdom in climate-limited fire regimes that regional drivers (e.g., extreme aridity, and synoptic winds) overwhelm local controls on vegetation mortality patterns (e.g., vegetation structure and topography), we hypothesized that local controls remain important influences on burn severity patterns in these rugged forested landscapes. To study these influences, we developed remotely sensed fire extent and burn severity maps for two distinct weather periods, thereby isolating the effect of extreme east winds on drivers of burn severity. Our results confirm that wind was the major driver of the 2020 megafires, but also that both vegetation structure and topography significantly affect burn severity patterns even under extreme fuel aridity and winds. Early-seral forests primarily concentrated on private lands, burned more severely than their older and taller counterparts, over the entire megafire event regardless of topography. Meanwhile, mature stands burned severely only under extreme winds and especially on steeper slopes. Although climate change and land-use legacies may prime temperate rainforests to burn more frequently and at higher severities than has been historically observed, our work suggests that future high-severity megafires are only likely to occur during coinciding periods of heat, fuel aridity, and extreme winds.
Keywords:
wildfire; Oregon 2020 fires; Labor Day fires; western Cascades; high-severity fire; climate-limited fire regime

All data are available upon request.

We thank Thomas Veblen, Alan Tepley, and Bart Johnson for their assistance in reviewing early versions of this manuscript and providing critical feedback in terms of organization and content. We thank anonymous reviews for critical feedback in subsequent drafts. Publication of this article in an open access journal was funded by the Portland State University Library’s Open Access Fund. 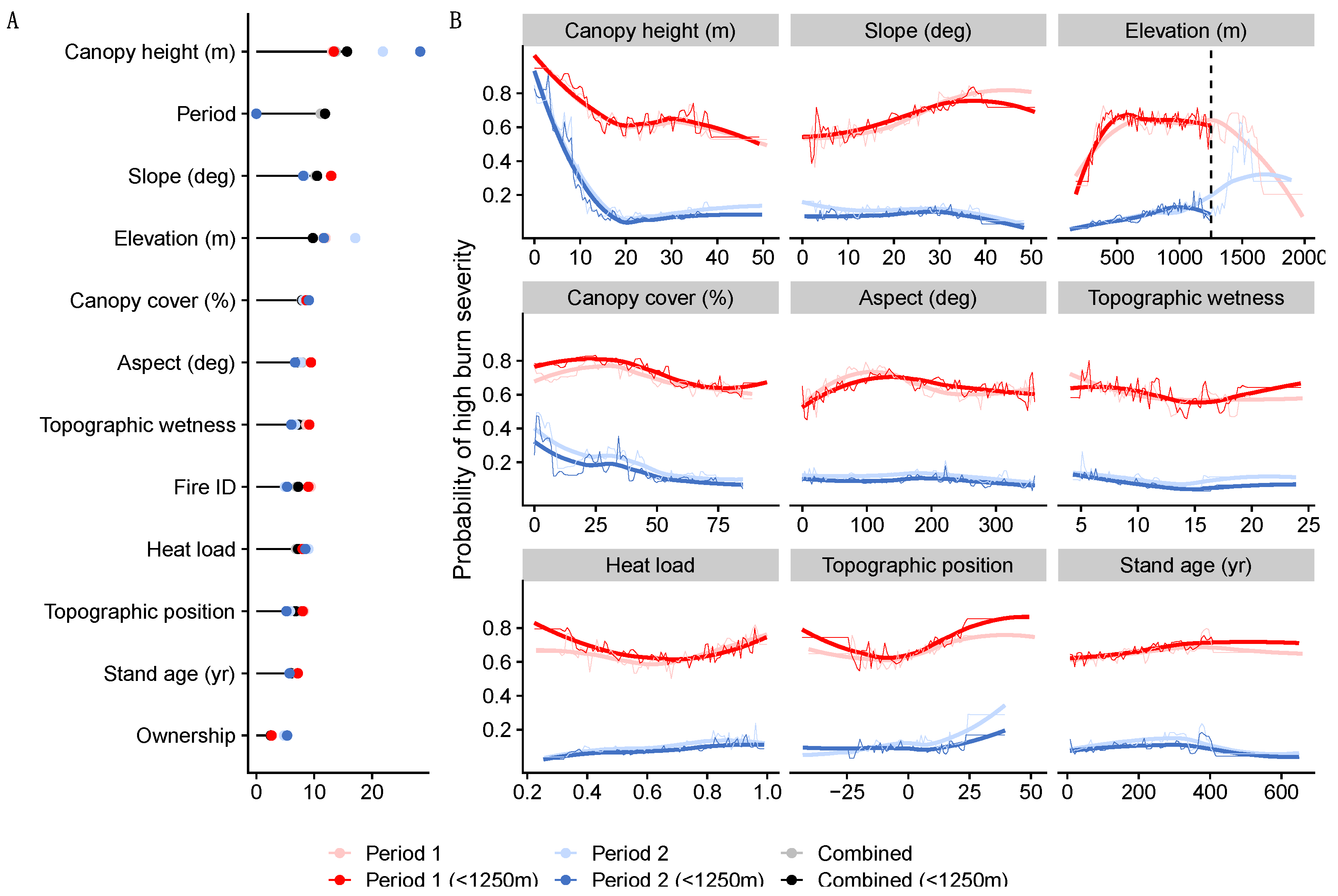 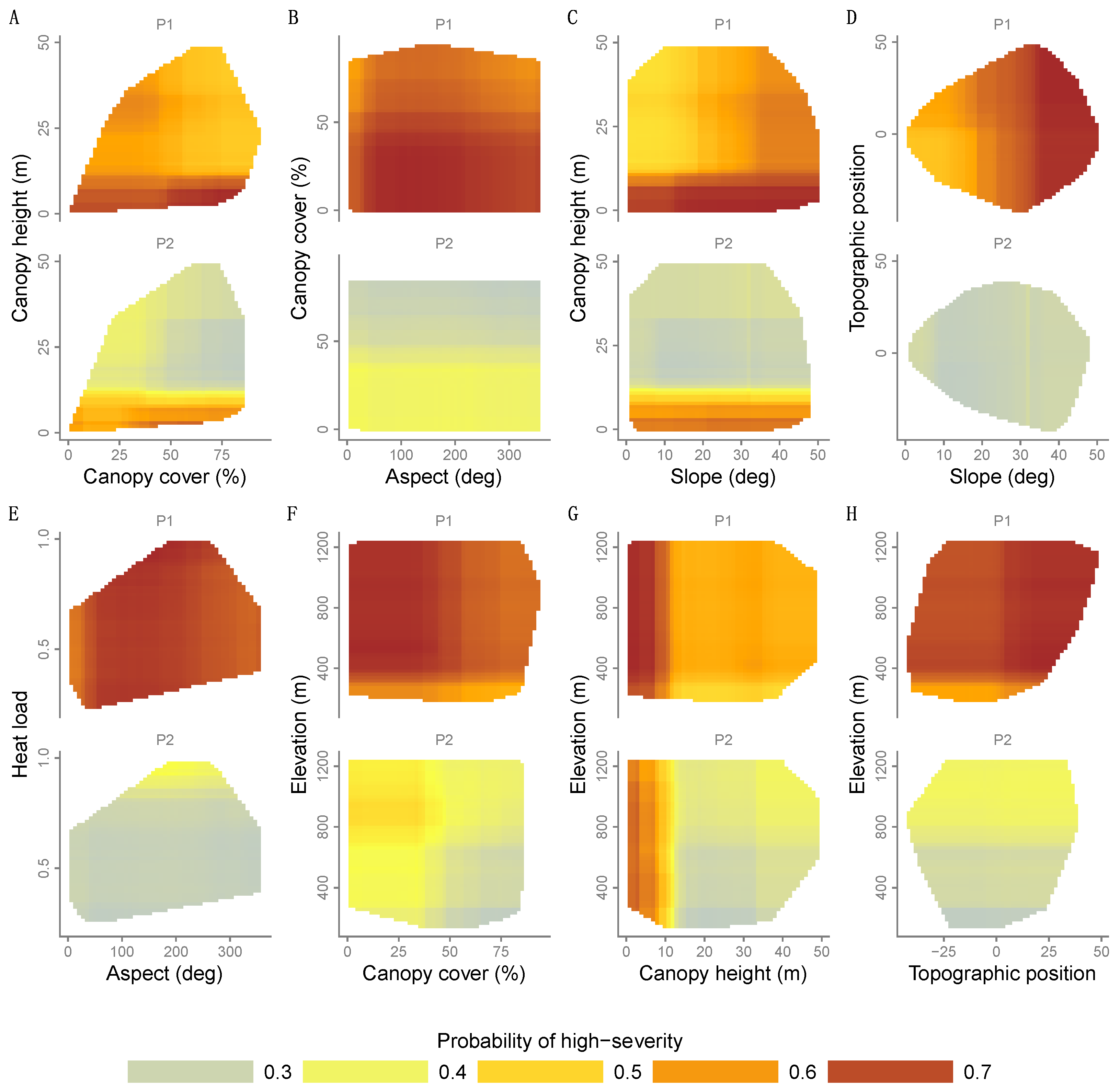