Fire and Forest Management in Montane Forests of the Northwestern States and California, USA 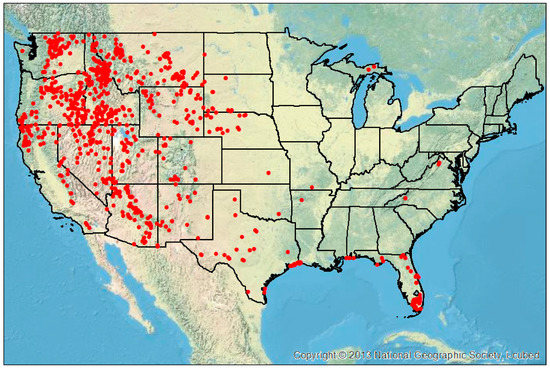