:
There is increasing recognition that plant traits contribute to variations in fire behavior and fire regime. Diversity across species in litter flammability and canopy flammability has been documented in many woody plants. Grasses, however, are often considered homogeneous fuels in which any flammability differences across species are attributable to biomass differences alone and therefore are of less ecological interest, because biomass is hugely plastic. We examined the effect of grass canopy architecture on flammability across eight grass species in short grass steppe of New Mexico and Texas. To characterize grass canopy architecture, we measured biomass density and “biomass-height ratio” (the ratio of canopy biomass above 10 cm to that of biomass below 10 cm). Indoor flammability experiments were performed on air-dried individual plants. As expected, plant biomass influenced all flammability measures. However, biomass-height ratio had additional negative effect on temperature exposure at soil surface (accumulation of mean temperature >100 °C) in well-cured grasses, which is an important fire behavior metric predicting soil heating and meristem survival. This canopy architecture effect, however, needs further investigation to be isolated from biomass density due to correlation of these two traits. This result demonstrates the potential for species-specific variation in architecture to influence local fire effects in grasses.
Keywords:
grass flammability; canopy architecture; soil heating; meristem survival; grass fire ecological impact

Portion of this work benefited from funding from USGS South Central Climate Science Center to D.W.S.

We would like to thank all the staff at the Kiowa National Grassland and the Lyndon B. Johnson National Grassland for their logistical support. We thank the Lubbock Fire Department and, in particular, Chief Nick Wilson for giving us permission to the training house for performing our flammability experiments. We would also like to thank Kevin Price and Jonathan Galvez for their help in collecting all the plant materials. This work was in part supported by a South-Central Climate Science Grant to D.W.S. 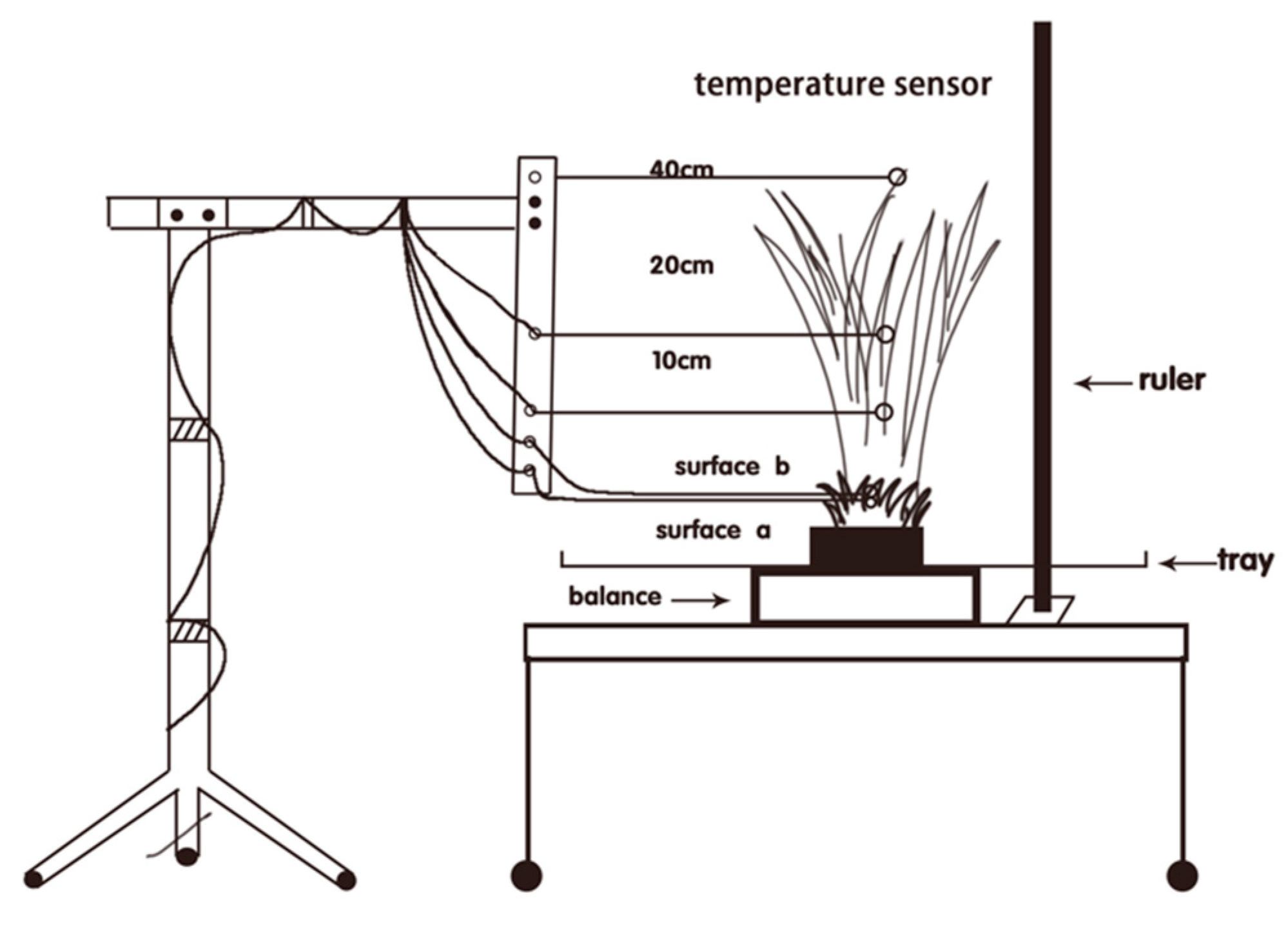 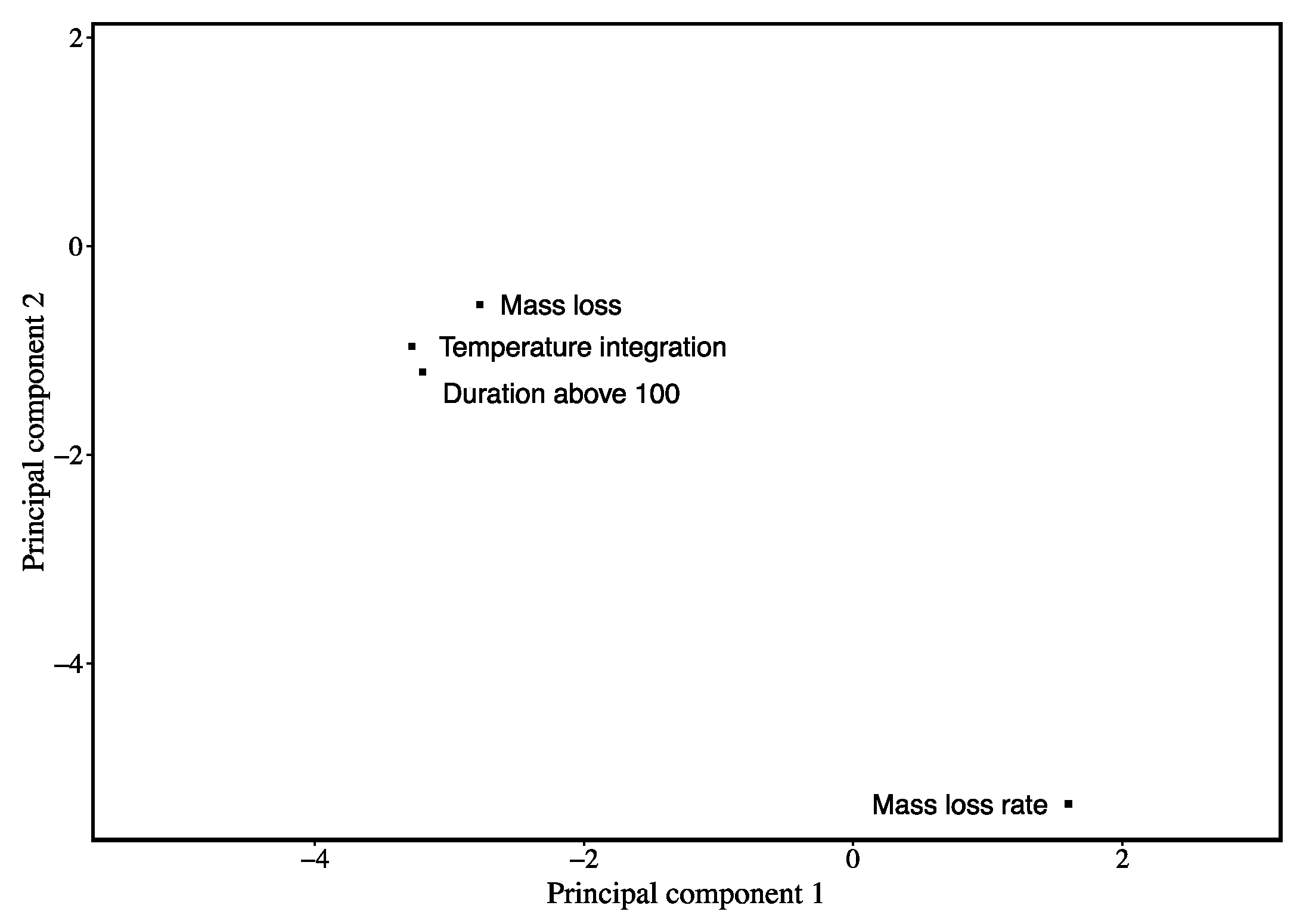 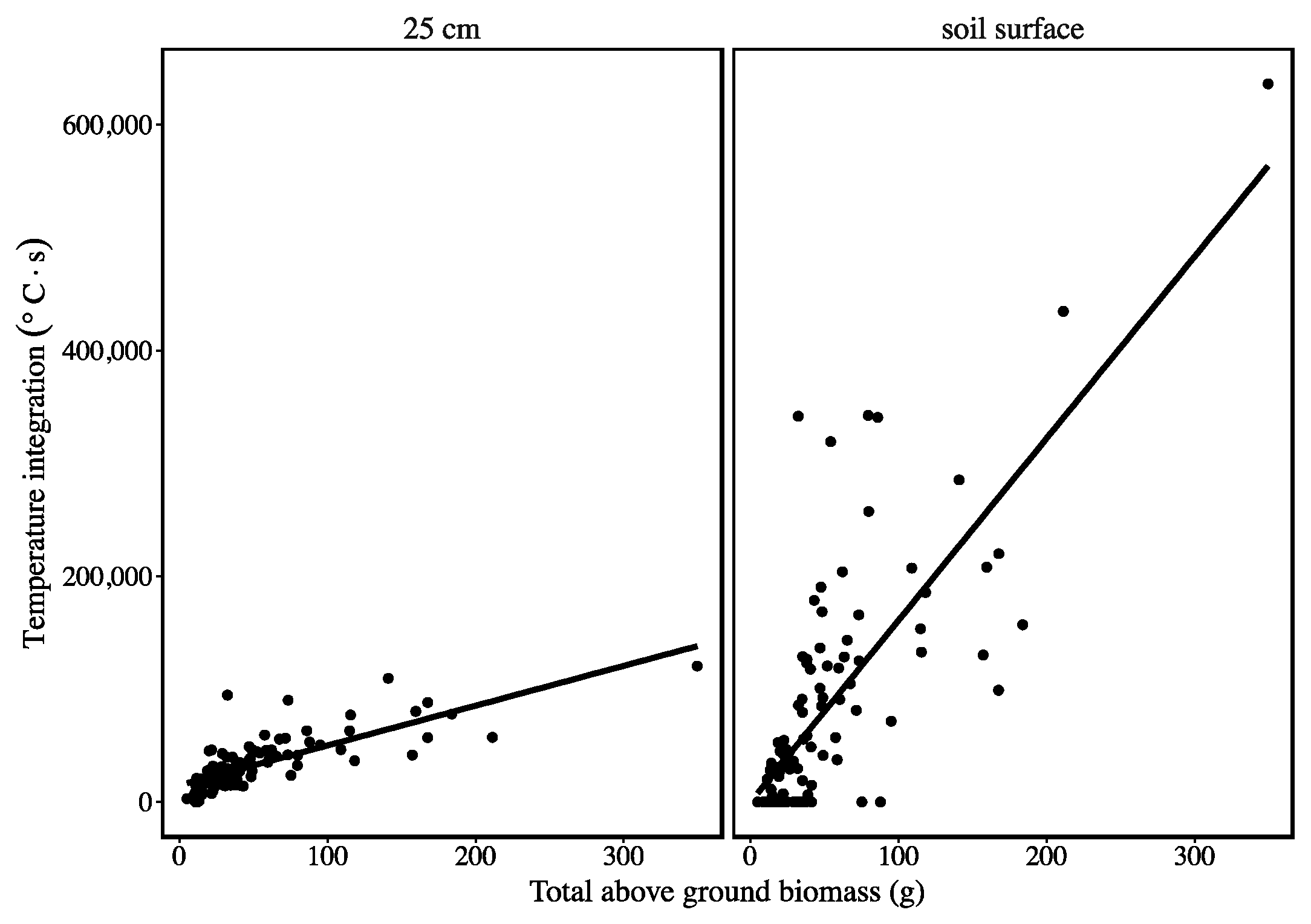 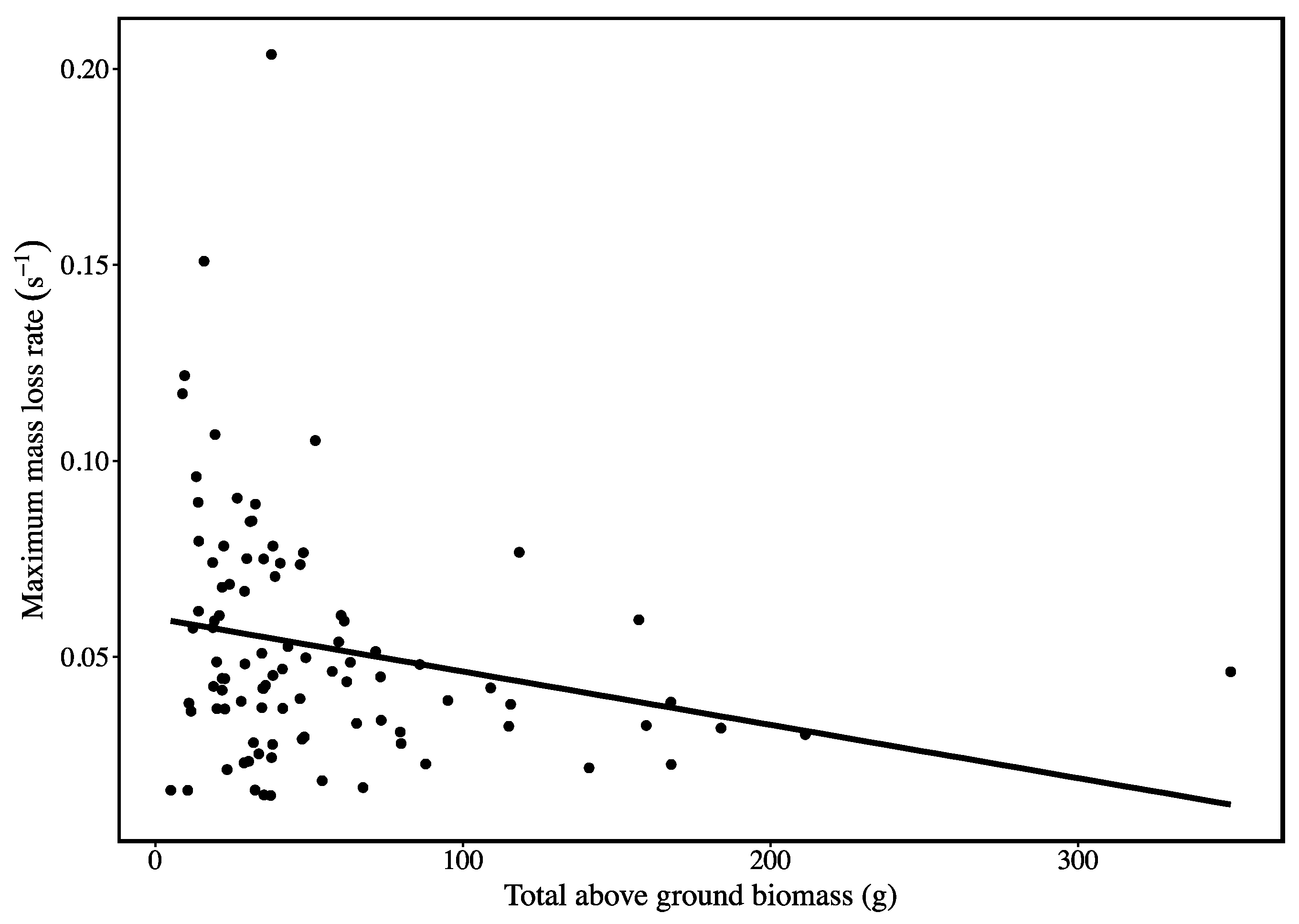