Replacing Rules by Neural Networks A Framework for Agent-Based Modelling 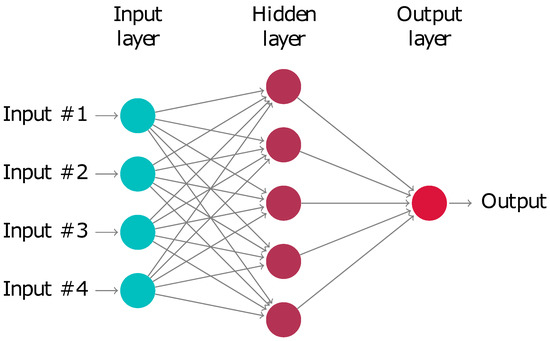