Christopher Alexander’s Theory of Wholeness as a Tetrad of Creative Activity: The Examples of A New Theory of Urban Design and The Nature of Order
Previous Article in Journal

Christopher Alexander and His Life’s Work: The Nature of Order

I would like to thank many who read and/or commented on earlier versions of this editorial including Nikos Salingaros, Michael Mehaffy, Yodan Rofe, Helmut Leitner, Ling Bian, Michael Batty, Philip Steadman, Maggie Alexander, and Dan Klyn. However, any errors or shortcomings remain my full responsibility. 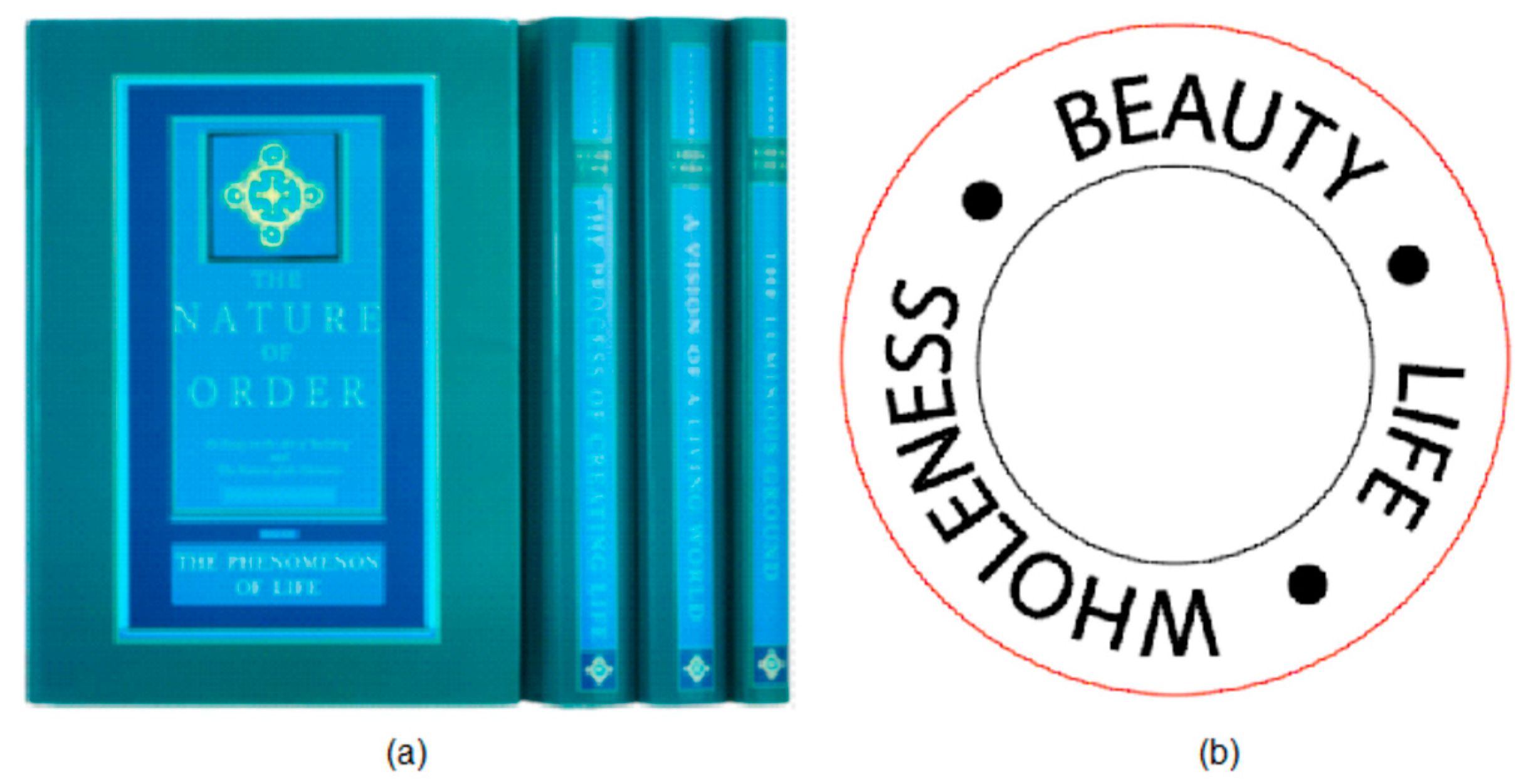