Sharing and Riding: How the Dockless Bike Sharing Scheme in China Shapes the City
Previous Article in Journal

Access to Urban Green Space in Cities of the Global South: A Systematic Literature Review 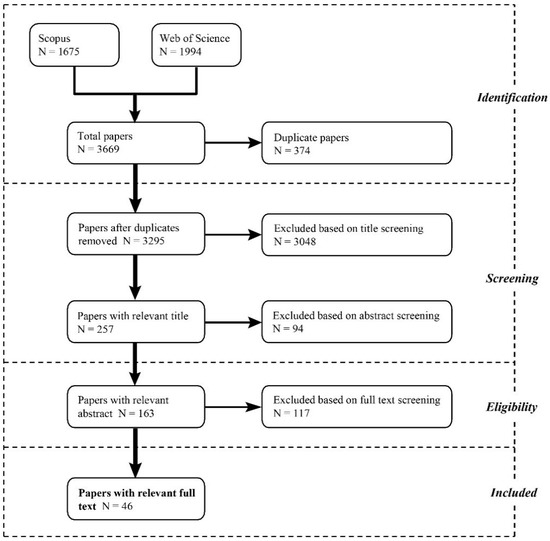