Retrofit of Residential Buildings in Europe 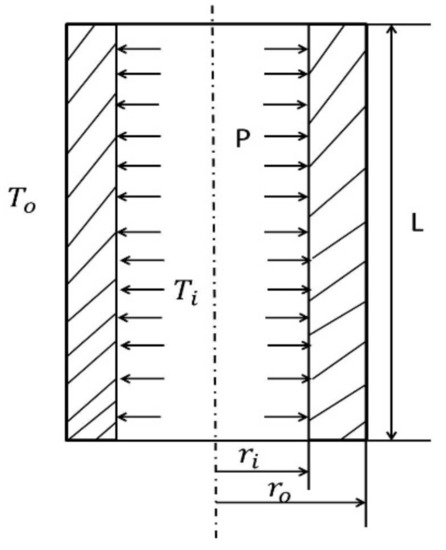