Emergence and Evidence: A Close Look at Bunge’s Philosophy of Medicine 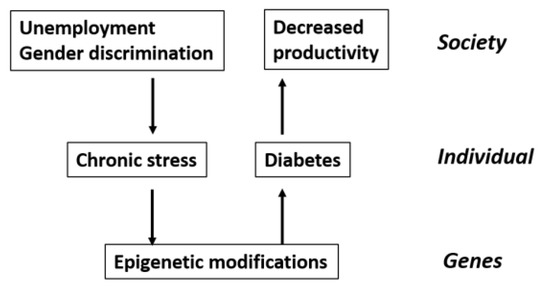