The Importance of Social Support, Positive Identity, and Resilience in the Successful Aging of Older Sexual Minority Men
Previous Article in Special Issue 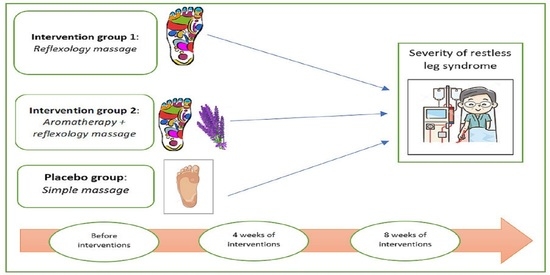