Content and Phrasing in Titles of Original Research and Review Articles in 2015: Range of Practice in Four Clinical Journals 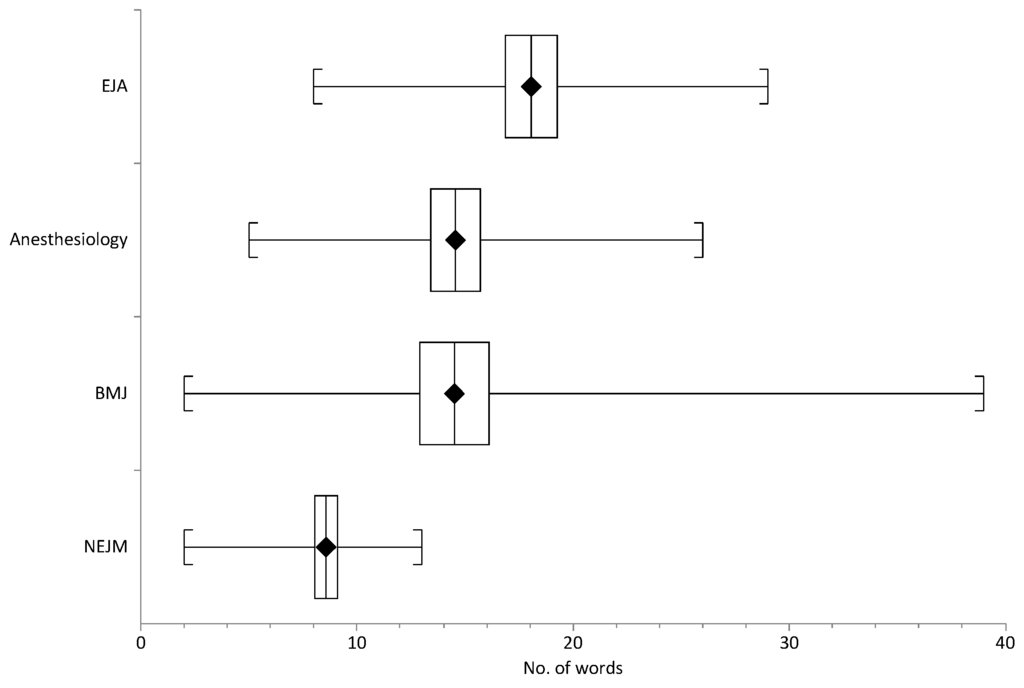