Diffusion Dynamics and Impact of Noise on a Discrete-Time Ratio-Dependent Model: An Analytical and Numerical Approach
Previous Article in Special Issue 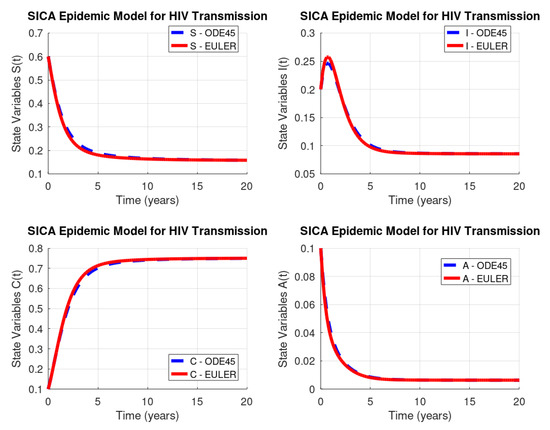