Diversification and Systemic Risk: A Financial Network Perspective
Next Article in Special Issue

A General Framework for Portfolio Theory—Part I: Theory and Various Models 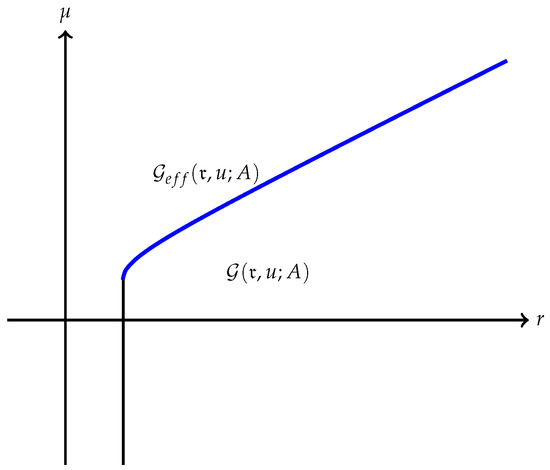