Novel Diagnostics and Therapeutics in Sepsis
Previous Article in Journal 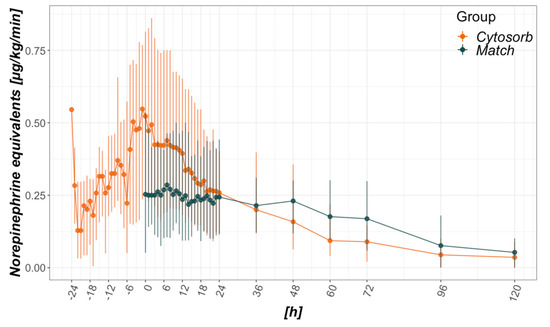