Molecular Characterization of Gastric Carcinoma: Therapeutic Implications for Biomarkers and Targets
Next Article in Special Issue

The Repertoire of Adenovirus in Human Disease: The Innocuous to the Deadly
Previous Article in Special Issue 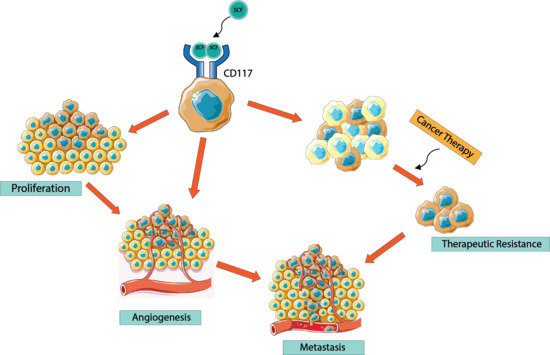