Isolation Related to the COVID-19 Pandemic in People Suffering from Parkinson’s Disease and Activity, Self-Assessment of Physical Fitness and the Level of Affective Disorders
Next Article in Special Issue

The Aftermath of the COVID-19 Crisis in Saudi Arabia: Respiratory Rehabilitation Recommendations by Physical Therapists
Previous Article in Special Issue

Self-Reported Eating Speed Is Associated with Indicators of Obesity in Adults: A Systematic Review and Meta-Analysis 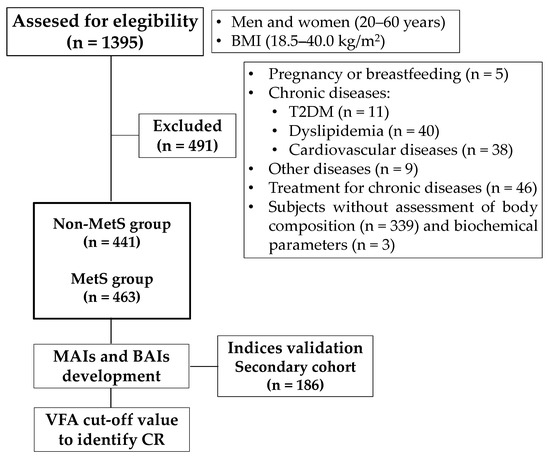