N-of-1 Trials as a Decision Support Tool in Clinical Practice: A Protocol for a Systematic Literature Review and Narrative Synthesis
Previous Article in Journal 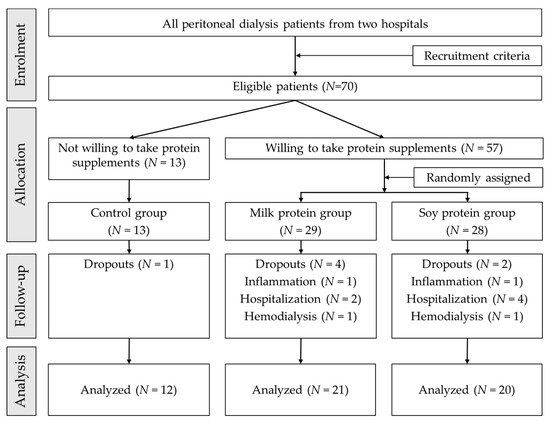