Scaling Laws in the Fine-Scale Structure of Range Margins

On the Riemann Function 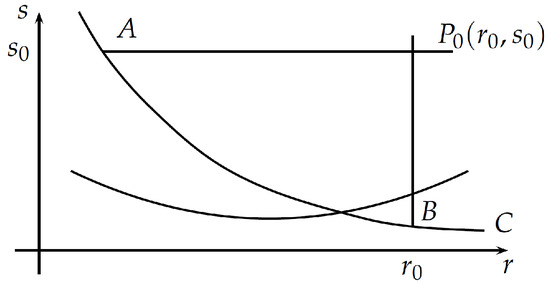