(Un)supported Current Tourism Development in UNESCO Protected Site: The Case of Old City of Dubrovnik
Next Article in Special Issue

The Impact of Foreign Direct Investment (FDI) on the Environment: Market Perspectives and Evidence from China 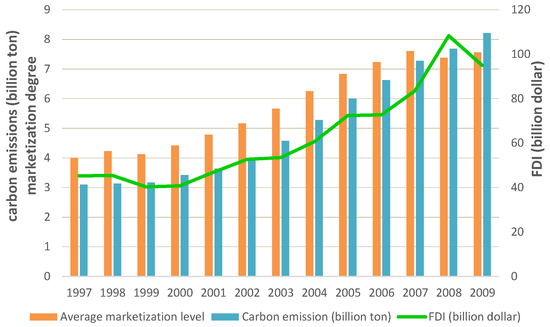 
Zheng, Jiajia; Sheng, Pengfei. 2017. "The Impact of Foreign Direct Investment (FDI) on the Environment: Market Perspectives and Evidence from China" Economies 5, no. 1: 8.