Design, Implementation, and Operation of a Small Satellite Mission to Explore the Space Weather Effects in LEO
Previous Article in Journal 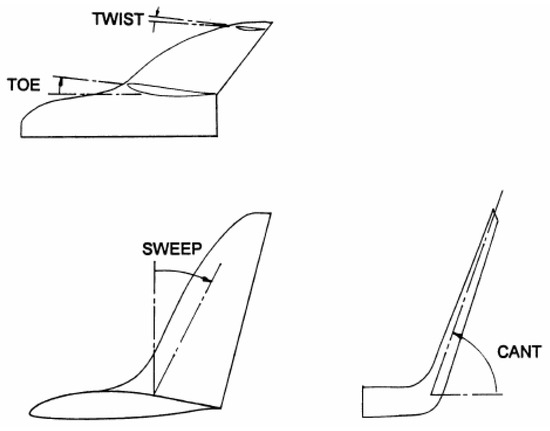 Lappas, I.; Ikenaga, A. Conceptual Design and Performance Optimization of a Tip Device for a Regional Turboprop Aircraft. Aerospace 2019, 6, 107.


Lappas I, Ikenaga A. Conceptual Design and Performance Optimization of a Tip Device for a Regional Turboprop Aircraft. Aerospace. 2019; 6(10):107.


Lappas, Ilias; Ikenaga, Akira. 2019. "Conceptual Design and Performance Optimization of a Tip Device for a Regional Turboprop Aircraft." Aerospace 6, no. 10: 107.