The Origin and Propagation of the Antarctic Centennial Oscillation 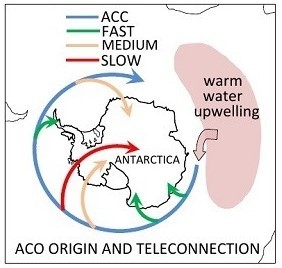