Characterization of Urban Heat and Exacerbation: Development of a Heat Island Index for California 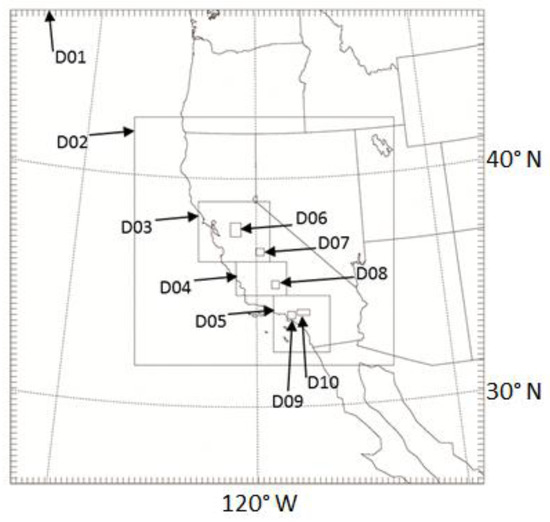 
Taha, Haider. 2017. "Characterization of Urban Heat and Exacerbation: Development of a Heat Island Index for California." Climate 5, no. 3: 59.