A Perspective on Secondary Seed Dormancy in Arabidopsis thaliana 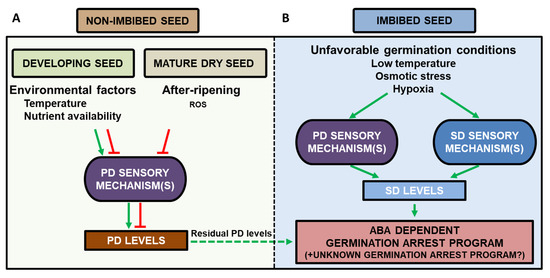