Study of Androgenic Plant Families of Alloplasmic Introgression Lines (H. vulgare) –T. aestivum and the Use of Sister DH Lines in Breeding
Previous Article in Journal 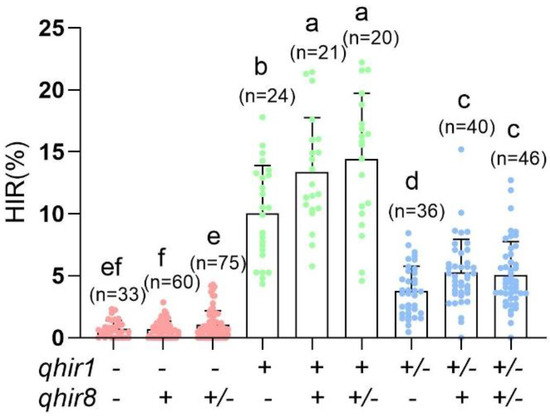