This research was funded by European Union’s Horizon 2020 research and innovation program under the Marie Skłodowska-Curie grant agreement N. 793186 (RNASTIP). 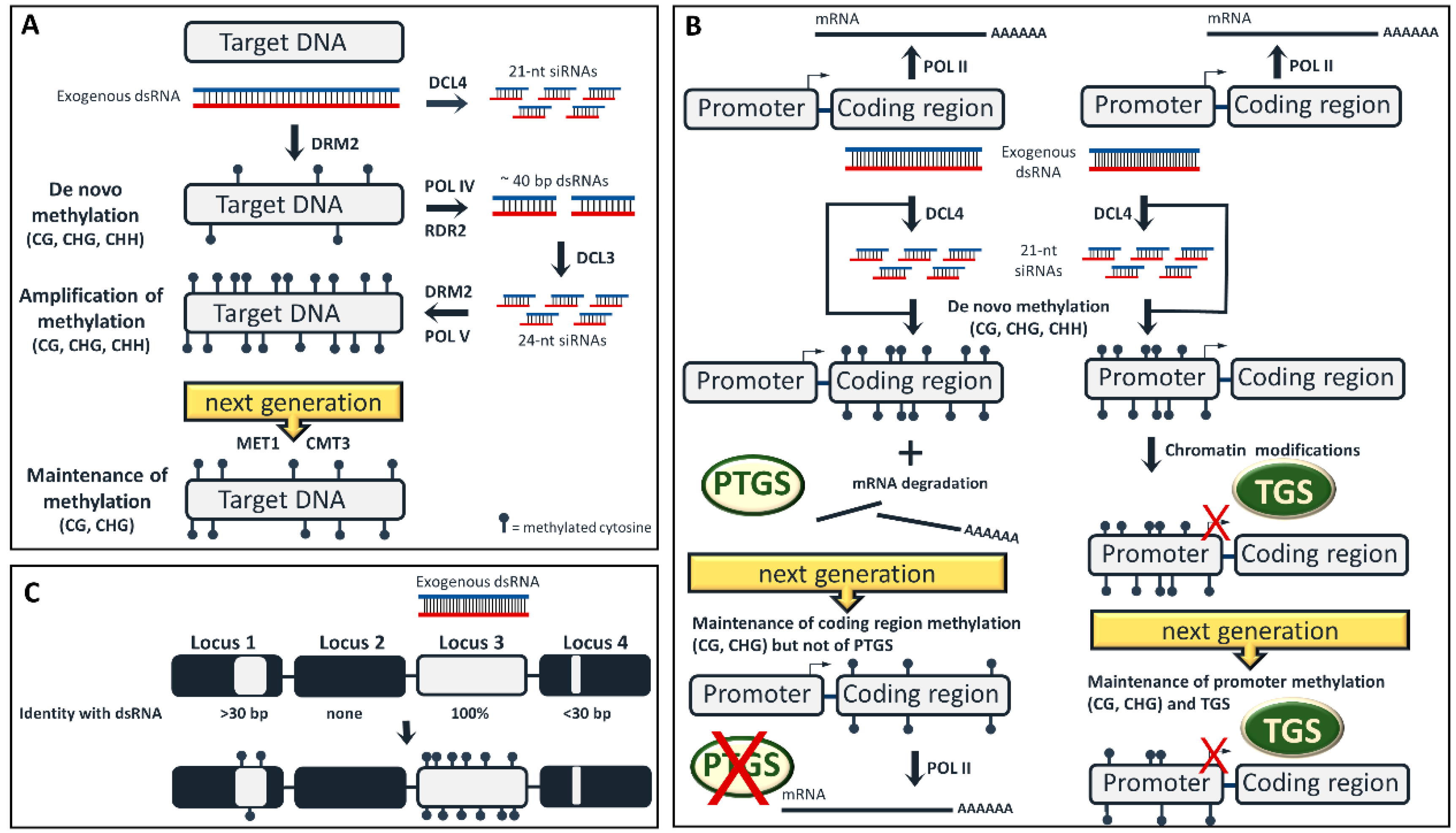