Sirtuins and Proteolytic Systems: Implications for Pathogenesis of Synucleinopathies
Previous Article in Journal

Posttranslational Modifications and Clearing of α-Synuclein Aggregates in Yeast

Many neurodegenerative diseases, including Huntington’s, Alzheimer’s and Parkinson’s diseases, are characterized by protein misfolding and aggregation. The capability of trehalose to interfere with protein misfolding and aggregation has been recently evaluated by several research groups. In the present work, we studied, by means of synchrotron radiation circular dichroism (SRCD) spectroscopy, the dose-effect of trehalose on α-synuclein conformation and/or stability to probe the capability of this osmolyte to interfere with α-synuclein’s aggregation. Our study indicated that a low trehalose concentration stabilized α-synuclein folding much better than at high concentration by blocking in vitro α-synuclein’s polymerisation. These results suggested that trehalose could be associated with other drugs leading to a new approach for treating Parkinson’s and other brain-related diseases. View Full-Text
Keywords: trehalose; α-synuclein; synchrotron radiation circular dichroism (SRCD) spectroscopy; osmolytes trehalose; α-synuclein; synchrotron radiation circular dichroism (SRCD) spectroscopy; osmolytes
►▼ Show Figures 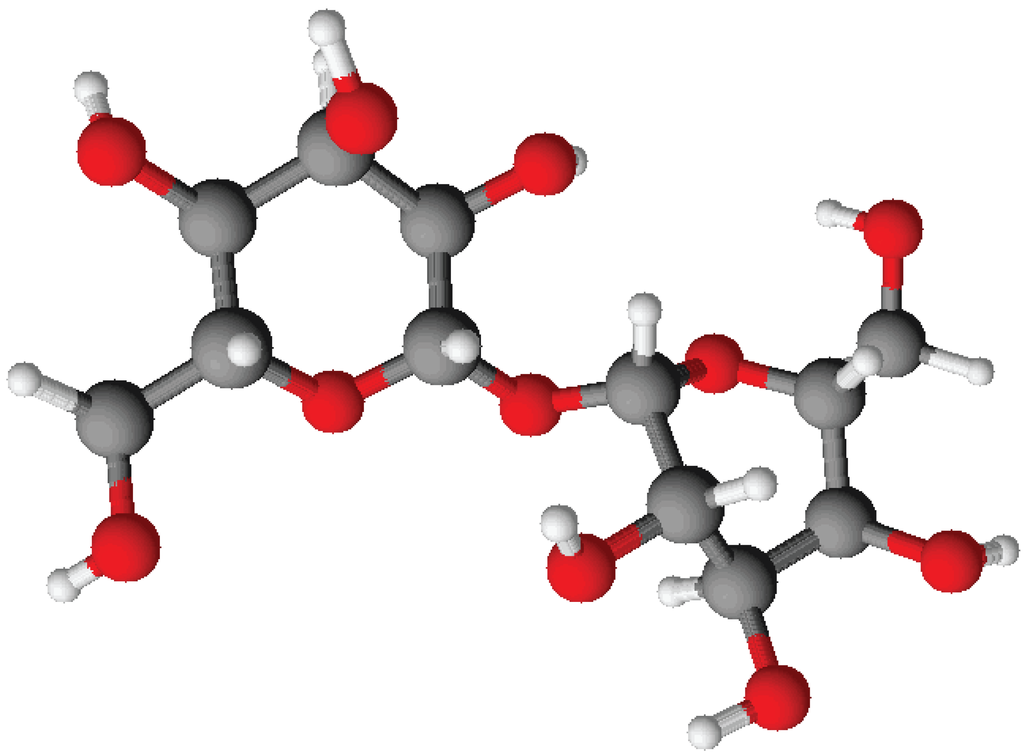