Is the Botryococcus braunii Dry Biomass an Adjuvant for Anti-UVB Topical Formulations?
Previous Article in Journal

The cocrystals of piperine–succinic acid (2:1 molar ratio) were prepared by the slurry method. Firstly, piperine (0.078 g; 0.000273 mol) and succinic acid (0.0170 g; 0.000143 mol) were weighed accurately and placed in a mortar. Then, 0.4 mL of ethanol was added and the mixture was ground manually by using a pestle until the solvent evaporated; this process was repeated, and the resultant sample was referred to as the liquid-assisted grinding (LAG) sample. In a sealed glass container, piperine (0.4491 g; 0.00157 mol) and succinic acid (0.0929 g; 0.00078 mol) were mixed with ethyl acetate. The LAG sample (0.0125 g) was added into the glass container and stirred for more than 24 hours by using a magnetic stirrer, which is known as the slurry method. The cocrystals obtained were filtered and stored in a desiccator.

The piperine–succinic acid single crystal for single crystal X-ray diffraction was prepared by solvent coevaporation from ethanol. Single-crystal X-ray diffraction data were collected in ω-scan mode by using an R-AXIS RAPID II diffractometer (Rigaku) with a CuKα radiation (λ = 1.54186 Å) rotating-anode source with VariMax007 optics. The integrated and scaled data were empirically corrected for absorption effects using ABSCOR. The initial structures were solved using direct methods with SHELXT, and then refined with SHELXL. All nonhydrogen atoms were refined anisotropically. All hydrogen atoms were found in a different Fourier map; however, they were placed by geometrical calculations and treated by a riding model during the refinement.

The thermodynamic properties of piperine, succinic acid, and the cocrystal were measured using a DSC apparatus (SETARAM Type EVO-131, Lyon, France), which was calibrated using indium. Approximately 5 mg of each sample was placed in an aluminum pan, and the temperature was increased from 50 °C to 250 °C at a rate of 10 °C/min.

Intermolecular interactions were studied using a FT-IR spectrophotometer (Perkin Elmer FT-IR, USA). The sample was mixed with dry potassium bromide in a weight ratio of 1:100, and this mixture was compressed into pellets. The absorption of samples was recorded between 4000 cm−1 and 600 cm−1. The analysis was performed for intact piperine, intact succinic acid, and the cocrystal.

The saturated solubility in CO2-free distilled water was evaluated at room temperature using an orbital shaker. An excess amount of sample was added to 100 ml medium, equilibrated for 24 h, and then filtered through a membrane filter. The concentration of piperine was determined from the absorbance measurement at 341 nm by using an ultraviolet-visible light (UV-Vis) spectrophotometer (Genesys 10S Spectrophotometer, Madison, WI, USA).

The in vitro dissolution profiles of intact piperine, cocrystal, and physical mixture were determined using a type II United States Pharmacopeia (USP) dissolution testing apparatus (Hanson Research SR08PLUS, USA). The physical mixture at the same ratio as that of the cocrystal was prepared as comparison for dissolution rate profile study. Prior to the dissolution test, all samples were sieved in a range of 150–250 μm particle size. The equipment was adjusted to a speed of 50 rpm in 900 mL dissolution medium (CO2-free distilled water). The temperature was maintained at 37 °C ± 0.5 °C. At predetermined times (5, 10, 15, 30, 45, and 60 min), an aliquot of approximately 5 mL was collected and filtered through filter paper. The concentration of piperine dissolved in the medium was determined by from the absorbance measurement at a maximum wavelength of 341 nm using a UV-vis spectrophotometer (Genesys 10S Spectrophotometer, USA). The experiment was conducted in triplicate. The data are presented as a chart (time vs. percentage of dissolved piperine).

Cocrystal samples which were prepared by the slurry method as described in 2.2 were tested for their stability. The samples were placed at 40 °C in each humidity (75% and 100%) for one week. The 75% RH condition was prepared with a saturated aqueous solution of NaCl.

The hydration energy was calculated using Spartan’16 V1.0.0 as described in the previous study [43] under the conditions of SM54, B3LYP_D3, and 6-311+G**. For this calculation, API and coformer neutral molecules used had been optimized for structure under the same software and conditions.

In this study, we successfully improved the solubility of piperine, an important constituent of black pepper, by rational formation of a cocrystal with succinic acid, a GRAS coformer. This was achieved despite the relatively poor propensity of the piperine molecule in forming hydrogen bonds. The solubility improvement mechanism was explained by the presence of a channel in the crystal structure. Although the cocrystal has higher solubility, it was stable under a humid condition. In addition, important properties of the cocrystal, measured by the DSC and FT-IR spectra, were presented to support the cocrystal formation. Our findings on the solubility improvement of poor hydrogen bond-forming compounds have provided an insight into methods to improve the physicochemical properties of similar compounds by cocrystal formation. 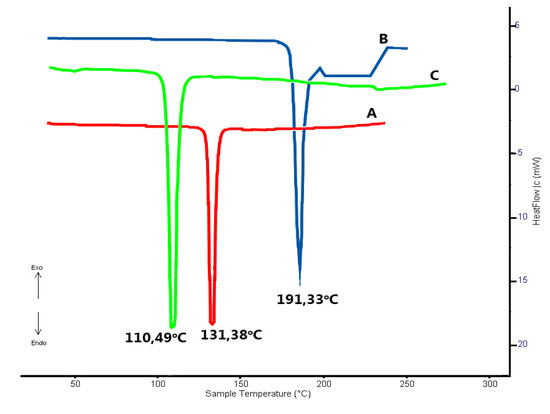 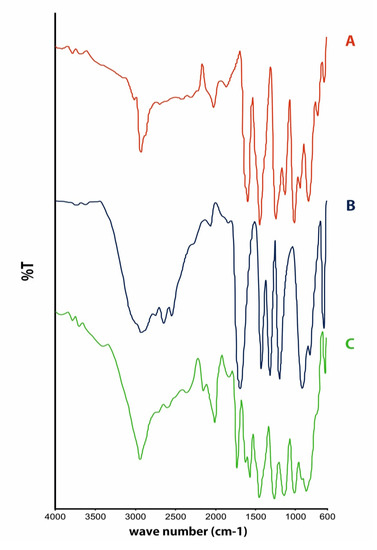 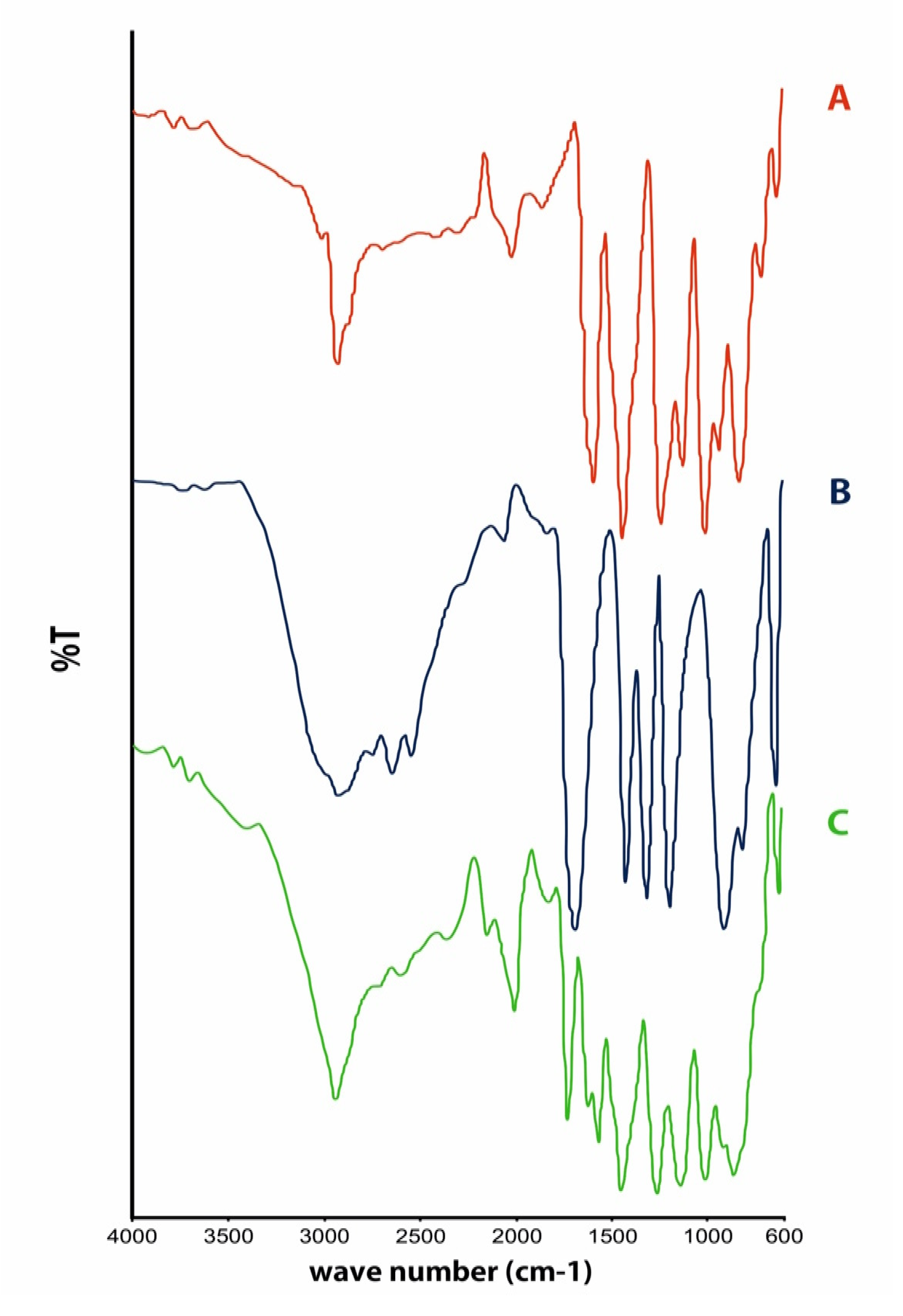 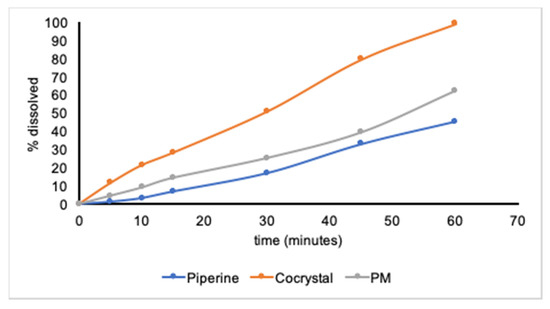 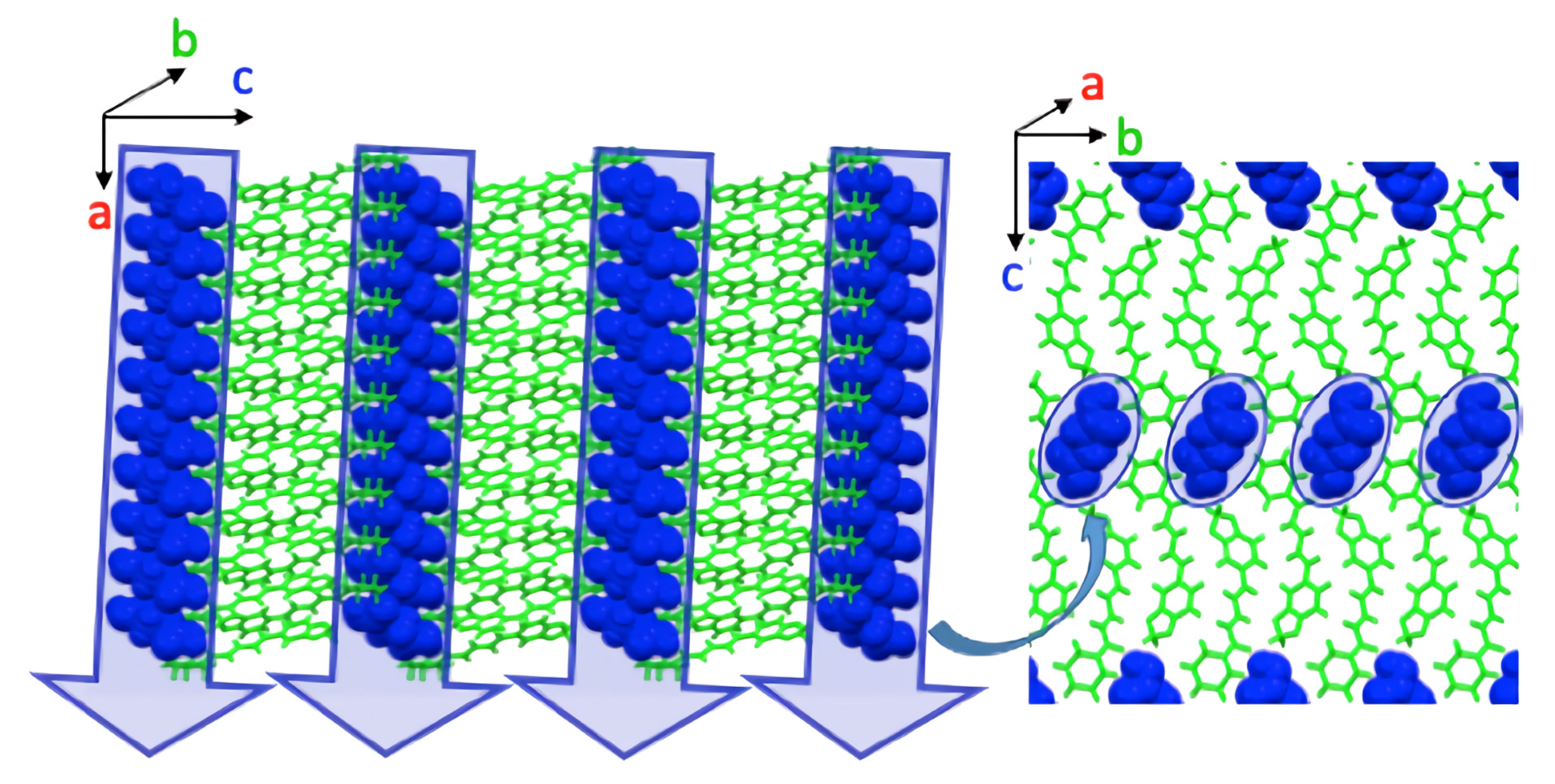