Exploring the Role of Knowledge, Innovation and Technology Management (KNIT) Capabilities that Influence Research and Development 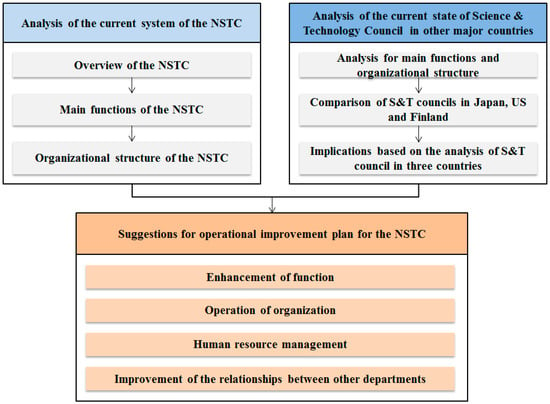