The Efficacy of the Novel TSPO Ligands 2-Cl-MGV-1 and 2,4-Di-Cl-MGV-1 Compared to the Classical TSPO Ligand PK 11195 to Counteract the Release of Chemokines from LPS-Stimulated BV-2 Microglial Cells
Next Article in Special Issue 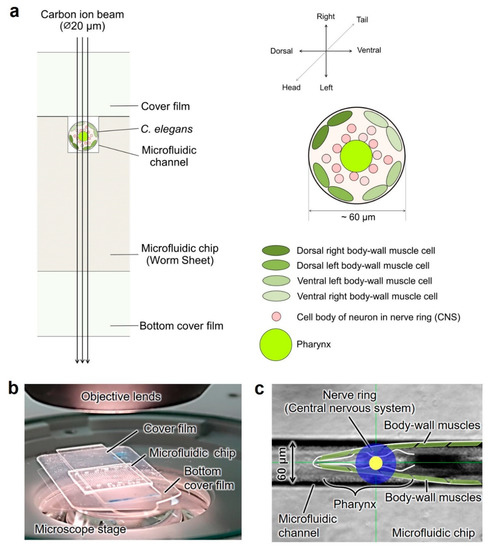