Exploring Patient Awareness and Perceptions of the Appropriate Use of Antibiotics: A Mixed-Methods Study
Previous Article in Journal

Fosfomycin is a bactericidal, low-molecular weight, broad-spectrum antibiotic, with putative activity against several bacteria, including multidrug-resistant Gram-negative bacteria, by irreversibly inhibiting an early stage in cell wall synthesis. Evidence suggests that fosfomycin has a synergistic effect when used in combination with other antimicrobial agents that act via a different mechanism of action, thereby allowing for reduced dosages and lower toxicity. Fosfomycin does not bind to plasma proteins and is cleared via the kidneys. Due to its extensive tissue penetration, fosfomycin may be indicated for infections of the CNS, soft tissues, bone, lungs, and abscesses. The oral bioavailability of fosfomycin tromethamine is <50%; therefore, oral administration of fosfomycin tromethamine is approved only as a 3-gram one-time dose for treating urinary tract infections. However, based on published PK parameters, PK/PD simulations have been performed for several multiple-dose regimens, which might lead to the future use of fosfomycin for treating complicated infections with multidrug-resistant bacteria. Because essential pharmacological information and knowledge regarding mechanisms of resistance are currently limited and/or controversial, further studies are urgently needed, and fosfomycin monotherapy should be avoided. View Full-Text
Keywords: fosfomycin; pharmacokinetics; multidrug resistance; antimicrobial activity fosfomycin; pharmacokinetics; multidrug resistance; antimicrobial activity
►▼ Show Figures 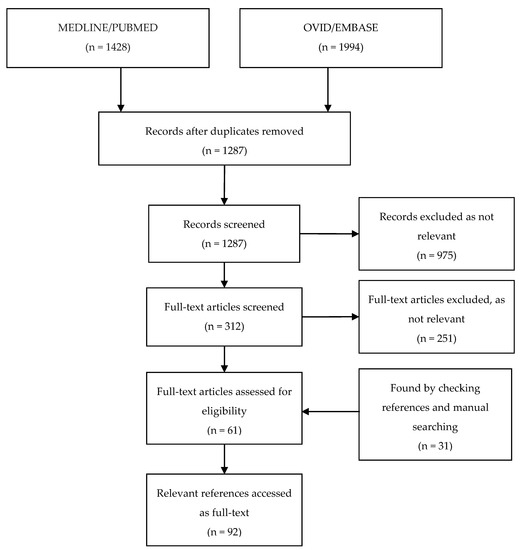