Implant Removal in the Management of Prosthetic Joint Infection by Staphylococcus aureus: Outcome and Predictors of Failure in a Large Retrospective Multicenter Study
Previous Article in Journal 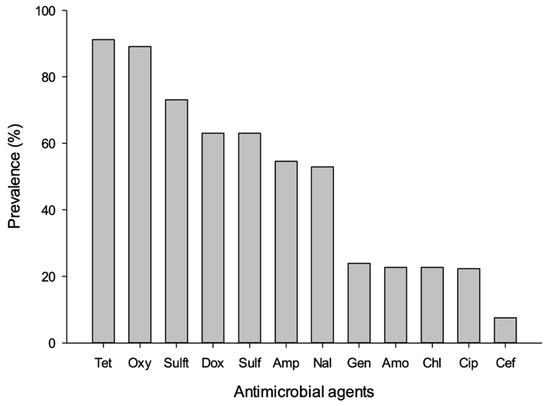