Spiritual Jihad among U.S. Muslims: Preliminary Measurement and Associations with Well-Being and Growth 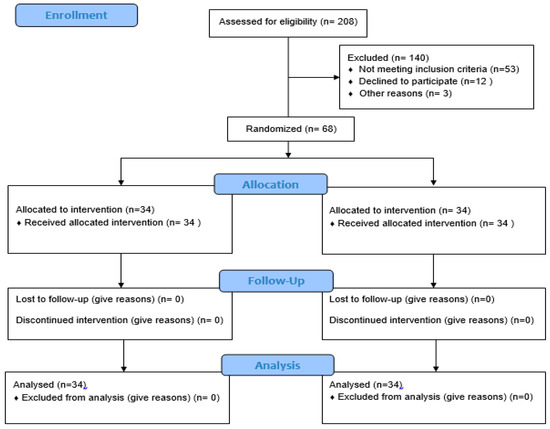