Phantasmagorical Buddhism: Dreams and Imagination in the Creation of Burmese Sacred Space
Next Article in Special Issue

Reciprocity and the Risk of Rejection: Debate over Sacrifice in the Hebrew Bible
Previous Article in Journal

The Exilic Imperative of American Jewry

The Cup of God’s Wrath: Libation and Early Christian Meal Practice in Revelation

This article examines how the use of libation imagery, such as bowls (phialai) and wine, in the Book of Revelation to showcase the ways in which early Christians negotiated the language of sacrifice into their own praxis. As opposed to embracing libation imagery, as occurs in other New Testament texts (e.g., Luke’s cup in 22:20; Philippians 2:17), Revelation uses such imagery to point to wrong religious practice. Libation practice is used as a metaphor for God’s wrath (e.g., “wine poured … unmixed into the cup of [God’s] anger” in Revelation 14:10); the libations that are poured out in the vision of the Bowls of Wrath, in chapter 16, pour out plagues. The implications of this judgmental imagery for early Christian hearers of this text in Asia Minor, and for their own meal practices, are significant. I argue that the edicts against the Thyatirans and the Pergamians in the letters of Revelation refer to their use of wine in Eucharistic practice—a practice which John condemns. View Full-Text
Keywords: Revelation; libation; wine; ritual; Apocalypse; Eucharist; Asia Minor Revelation; libation; wine; ritual; Apocalypse; Eucharist; Asia Minor
►▼ Show Figures 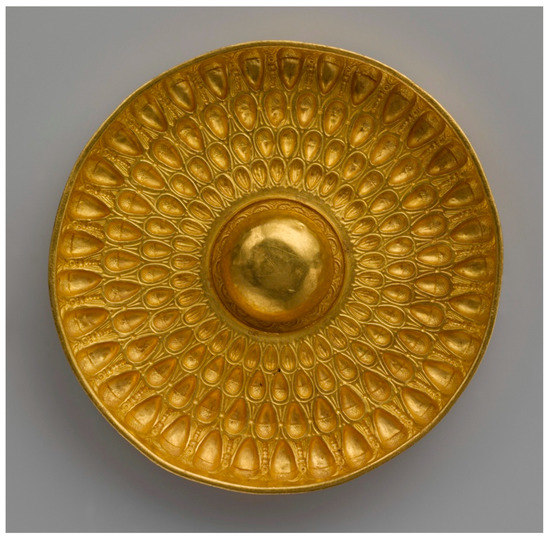