Franciscan Spirituality and Economics
Next Article in Special Issue

This article builds upon a previous application of Nimi Wariboko’s “Charismatic City” proposal, adapting it to the Australian context. Within this metaphor, the Pentecostal worshipper is situated in a rhizomatic network that flows with particular energies, forming a new spirit-ed common space that serves as the basis of global civil society. In this network, the culturally dominant metropolis and the culturally alternative heteropolis speak in distinct voices or tongues: An act that identifies and attunes participants to the Spirit’s existing work in the world. Here, two interweaving Australian Pentecostalisms are presented. The metropolis in this example is Hillsong Church, well known for its song repertoire and international conferences. In contrast, the heteropolis is a diverse group led by Aboriginal Australian pastors Will and Sandra Dumas from Ganggalah Church. In 2017, Hillsong Conference incorporated a Christianised version of an “Acknowledgement to Country,” a traditional Indigenous ceremonial welcome, into its public liturgy, which is arguably evidence of speaking new languages. In this case, it also serves a political purpose, to recognise Aboriginal Pentecostals within a new commons. This interaction shows how Joel Robbin’s Pentecostal “impulses” of “globalization,” “cultural fragmentation” and “world-making” can operate simultaneously within the ritual life of national churches. View Full-Text
Keywords: Pentecostalism; Hillsong; Aboriginal Australian; Charismatic City; Acknowledgement of Country; Globalization Pentecostalism; Hillsong; Aboriginal Australian; Charismatic City; Acknowledgement of Country; Globalization
►▼ Show Figures 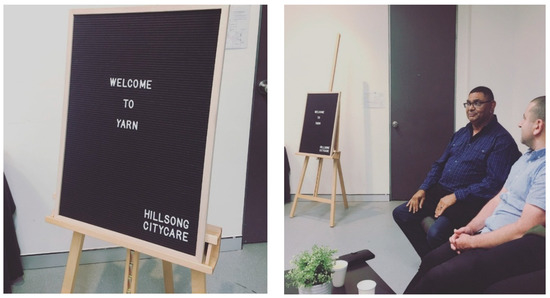