Ethnography of Religious Instants: Multi-Sited Ethnography and the Idea of “Third Spaces”

Belief into Action Scale: A Comprehensive and Sensitive Measure of Religious Involvement

We describe here a new measure of religious commitment, the Belief into Action (BIAC) scale. This measure was designed to be a comprehensive and sensitive measure of religious involvement that could discriminate individuals across the religious spectrum, and avoid the problem of ceiling effects that have haunted the study of highly-religious populations. Many scales assess religious beliefs, where assent to belief is often widespread, subjective, and a superficial assessment of religious commitment. While people may say they believe, what does that mean in terms of action? This 10-item scale seeks to convert simple belief into action, where action is assessed in terms of what individuals say is most important in their lives, how they spend their time, and where they put their financial resources. We summarize here the psychometric characteristics of the BIAC in two very different populations: stressed female caregivers in Southern California and North Carolina, and college students attending three universities in Mainland China. We conclude that the BIAC is a sensitive, reliable, and valid measure of religious commitment in these two samples, and encourage research in other population groups using this scale to determine its psychometric properties more generally. View Full-Text
Keywords: religion; measurement; psychometric properties; DUREL; RCI-10; China religion; measurement; psychometric properties; DUREL; RCI-10; China
►▼ Show Figures 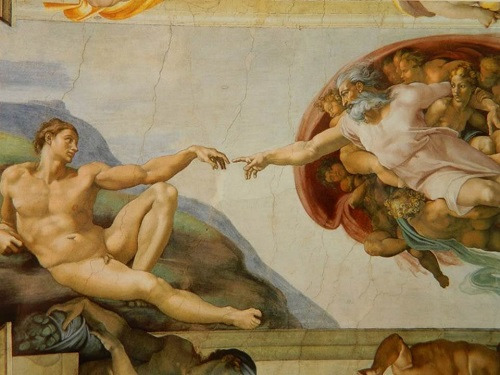