Becoming Ourselves: Anthropological Musings for Christian Psychologists
Next Article in Special Issue

From Clichés to Mysticism: Evolution of Religious Motives in Turkish Cinema

‘Snapewives’ and ‘Snapeism’: A Fiction-Based Religion within the Harry Potter Fandom

The book and film franchise of Harry Potter has inspired a monumental fandom community with a veracious output of fanfiction and general musings on the text and the vivid universe contained therein. A significant portion of these texts deal with Professor Severus Snape, the stern Potions Master with ambiguous ethics and loyalties. This paper explores a small community of Snape fans who have gone beyond a narrative retelling of the character as constrained by the work of Joanne Katherine Rowling. The ‘Snapewives’ or ‘Snapists’ are women who channel Snape, are engaged in romantic relationships with him, and see him as a vital guide for their daily lives. In this context, Snape is viewed as more than a mere fictional creation. He is seen as a being that extends beyond the Harry Potter texts with Rowling perceived as a flawed interpreter of his supra-textual essence. While a Snape religion may be seen as the extreme end of the Harry Potter fandom, I argue that religions of this nature are not uncommon, unreasonable, or unprecedented. Popular films are a mechanism for communal bonding, individual identity building, and often contain their own metaphysical discourses. Here, I plan to outline the manner in which these elements resolve within extreme Snape fandom so as to propose a nuanced model for the analysis of fandom-inspired religion without the use of unwarranted veracity claims. View Full-Text
Keywords: Harry Potter; Severus Snape; Snapewives; slash; J.K. Rowling; fandom; film methodology; fiction-based religion; religion and film Harry Potter; Severus Snape; Snapewives; slash; J.K. Rowling; fandom; film methodology; fiction-based religion; religion and film
►▼ Show Figures 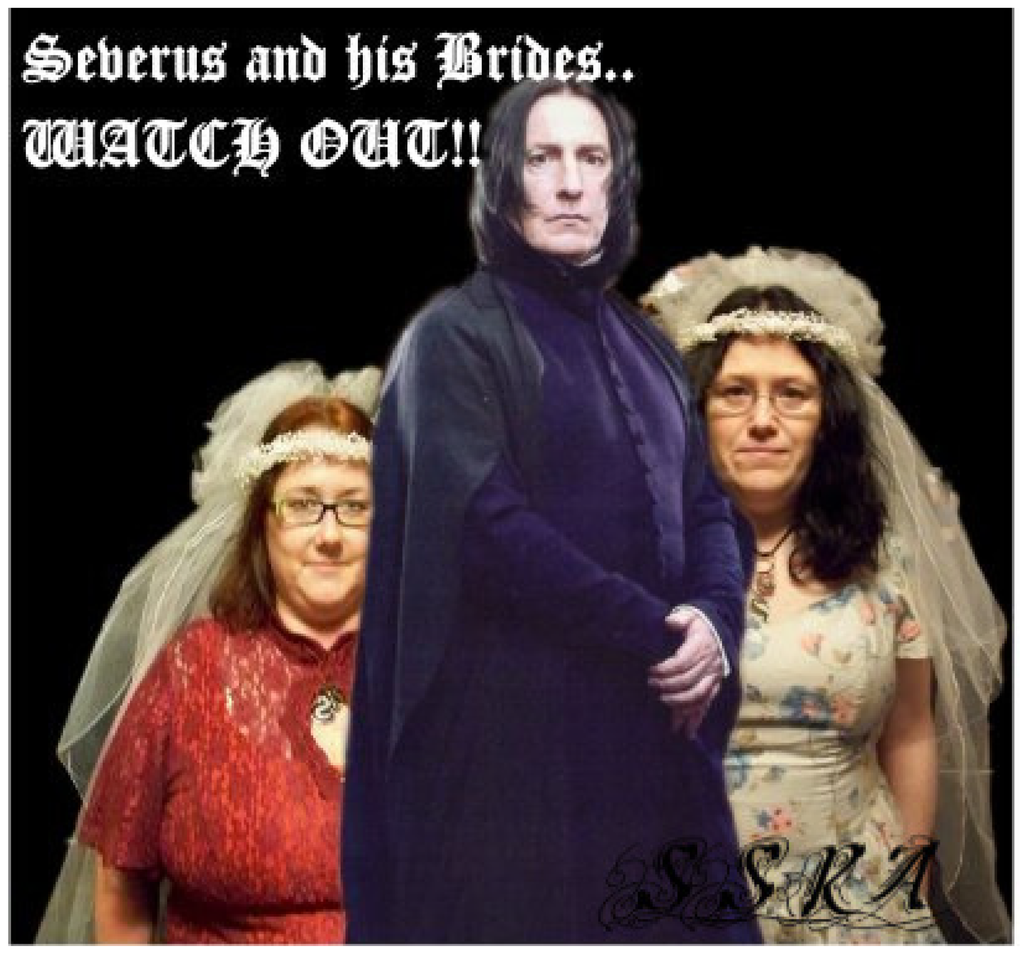