Ibn ʿArabī’s Metaphysics in the Context of Andalusian Mysticism: Some Akbarian Concepts in the Light of Ibn Masarra and Ibn Barrajān

This paper is an investigation of the divine feminine power as depicted in the texts of Hispanic mystics from Sufi, Hebrew, and Christian traditions. This work is intended to investigate the origin and subsequent development of a transcendent reconciliation of polarity, its diverse manifestations, and the attainment of a common goal, the quintessential of the Perfect Human Being. The architect of the encounter that leads to Union is “Sophia”. She is the Secret. Only those who are able to discern Her own immeasurable dimension may contemplate the Lady who dwells in the sacred geometry of the abyss. Sophia is linked to the hermetic Word, She is allusive, clandestine, poetic, and pregnant with symbols, gnostic resonances, and musical murmurs that conduct the “traveler” through dwellings and stations towards an ancient Sophianic knowledge that leads to the “germinal vesicle”, the “inner wine cellar”, to the Initium, to the Motherland. She is the Mater filius sapientae, who through an alchemical transmutation becomes a song to the absent Sophia whose Presence can only be intuited. Present throughout the Creation, Sophia is the axis around which the poetics of the Taryuman al-ashwaq rotates and the kabbalistic Tree of Life is structured. View Full-Text
Keywords: Sophia; Duende; union; Eros; path; feminine power; heart; Presence; secret; theophany; Hieros Gamos Sophia; Duende; union; Eros; path; feminine power; heart; Presence; secret; theophany; Hieros Gamos
►▼ Show Figures 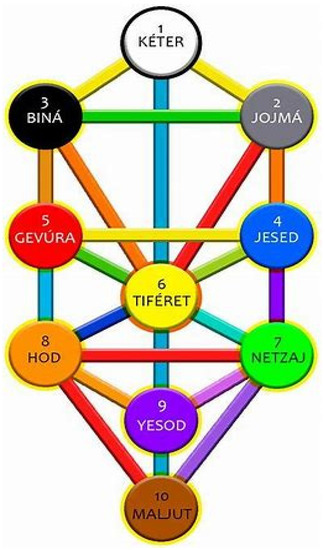