On Manuscripts, Prints and Blessed Transformations: Caterina da Siena’s Legenda maior as a Model of Sainthood in Premodern Castile

Juana of Castile’s Book of Hours: An Archduchess at Prayer 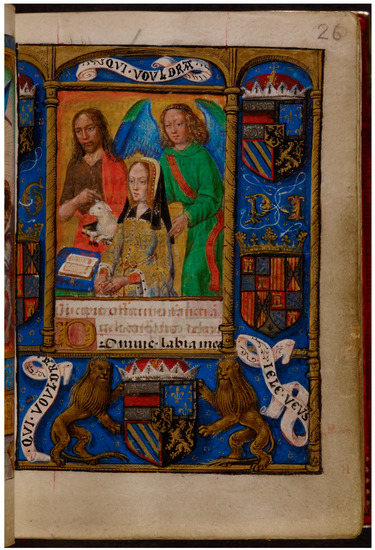