Introduction: Political Theology, or the Formations of Pluralism
Next Article in Special Issue 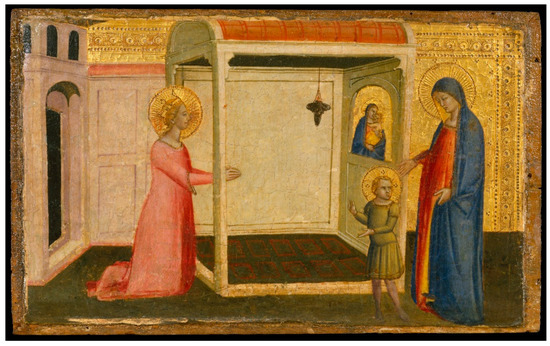 Crispí, M. The Use of Devotional Objects in Catalan Homes during the Late Middle Ages. Religions 2020, 11, 12.