Translation as an Ethical Relationship between Ethics and Politics. An Interpretive Reading of Emmanuel Levinas
Previous Article in Special Issue

Women in Israelite Religion: The State of Research Is All New Research

Previous interpretations have taken the fronton motifs and palmette pillars as symbols of a goddess. Michaël Jasmin related the crescent and columns to a fertility goddess of the Astarte or Asherah type, who is usually represented by the crescent, dove, lion and date palm (Jasmin 2013, p. 397). Silvia Schroer has pointed out that the female aspect of the moon is enhanced by the palmette volutes, an abbreviated form of the date palm, the tree or palmette pillars substituting for the figure of the (naked) goddess (Schroer 2018, pp. 68, 270–71, 284). Ziony Zevit noted the uniqueness of the punctures pattern within the crescent, where a disc is usually found (Zevit 2001, p. 337). Zevit’s observation is important, since it supports the idea, that the dots in the crescent shape held special significance within the imagery, not just a mere decorative device or the outcome of fear of empty space. William Dever postulated that the dots represent the stars of the Pleiades, astronomical symbols closely associated with “Asherah/Astarte” and later with Tanit (Dever 2016, p. 195). However, the dots count numbers more than the 7 stars of the Pleiades. Othmar Keel and Christoph Uehlinger suggested that the dots may represent rain drops, in accordance with the Northern Syrian tradition of depicting rain (Keel and Uehlinger 1992, p. 184).

I embrace Keel and Uehlinger’s reading of the motifs and wish to add on the multivalence of the image of raindrops falling into the lunar crescent. Interestingly, the crescent appears on a seal impressed handle found in stratum VIIb at Tell el-Far‛ah, showing two figures next to a crescent on a moon (Keel 2010, pp. 6–7, no. 9) (Figure 2). Unlike other depictions of the crescent moon flanked by human figures who raise their hands towards the crescent, on a pole or hovering between them (Ornan et al. 2017), the arms of the figures on the seal impressed handle stretch down along the sides of their bodies.

2.1. Rain Imagery in the Ancient Near East

What insights may be gained from the above discussion on the composite imagery and related concepts integrated in the shrine model from Tell el-Far’ah, biblical Tirzah? How was this visual makeup possibly perceived in its time and how may the life of this artefact be evaluated?
The owner of the model may have ordered for himself/herself a model with crescent, rain drops and trees, or perhaps he or she acquired a ready-made artefact with for its imagery at the potter’s workshop. It is doubtful that the owner was aware of the laden multivalence of the images. However, he or she was aware of the numinous strength of these emblems. The owner perceived the images as ambiguous. By ambiguity, I follow Robert Koehl’s definition, namely that ambiguity is something that is “capable of being understood in more than one way, something that covers a wider range of human experience, expression and behavior” (Koehl 2016, p. 469). Thus, the believer may have associated the horned moon not only with the moon god but also with the storm god, generator of rain clouds. The visual amalgamation of moon and storm is known from the first millennium imagery, perhaps a lunar storm god, as represented by reliefs from Malatya, Carchemish and the 9th–8th century BCE Aramean stele from Bethsaida (Bernett and Keel 1998, pp. 87–92; Ornan 2001). The clay model of sacred architecture, a cheap object for humble piety, kindled the devotion of the person who possessed it, who attributed divine power and efficacy derived from the deity to the replica. For the believer, the model functioned as a means to call upon the deity in supplication. The emblems were a visual manifestation of the natural cycles and seasons (moon), and carried the promise of blessing, correlating the various cycles of agriculture (rain, and tree) and animal husbandry, as well as the fruit of the womb and a wish for a speedy parturition.
Shrine models were part of the domestic cult in Israel. Domestic cult was practiced in the individual’s home, and in larger households, where communal feasting took place. Building CP at Tel Reḥov (stratum IV, 9th century BCE) with its halls of benches and cult objects, cooking facilities and serving vessels, dubbed “Elisha’s House” after the name Elisha inscribed on a sherd (partly reconstructed) found in one of its chambers, may have hosted such cultic activities (Mazar 2016, p. 35e). Amihai Mazar cautiously suggested a connection between the inscription and the biblical figure of Elisha, a “Man of God”, a mediator, charmer, miracle worker and healer, speculating whether Building CP could have been the place where such a person may have been approached while conducting rituals and public meals (Mazar 2015, pp. 43–45). The Bible tells us that Elisha held new moon and Sabbath celebrations at his home (2 Kings 4: 23). In view of the finds from Tel Reḥov, I suggest that the Tell el-Far‛ah shrine model may have served on such rituals celebrated in the Northern Kingdom of Israel. Being portable, shrine models could be used anywhere to invoke the deity. 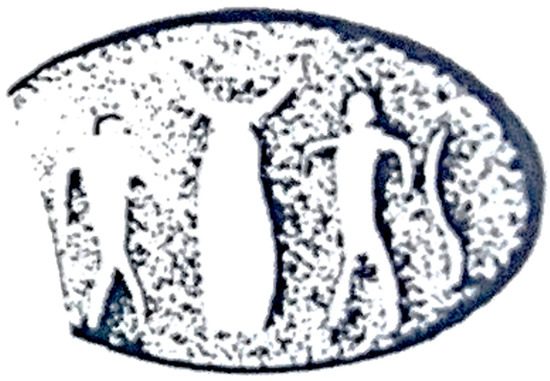 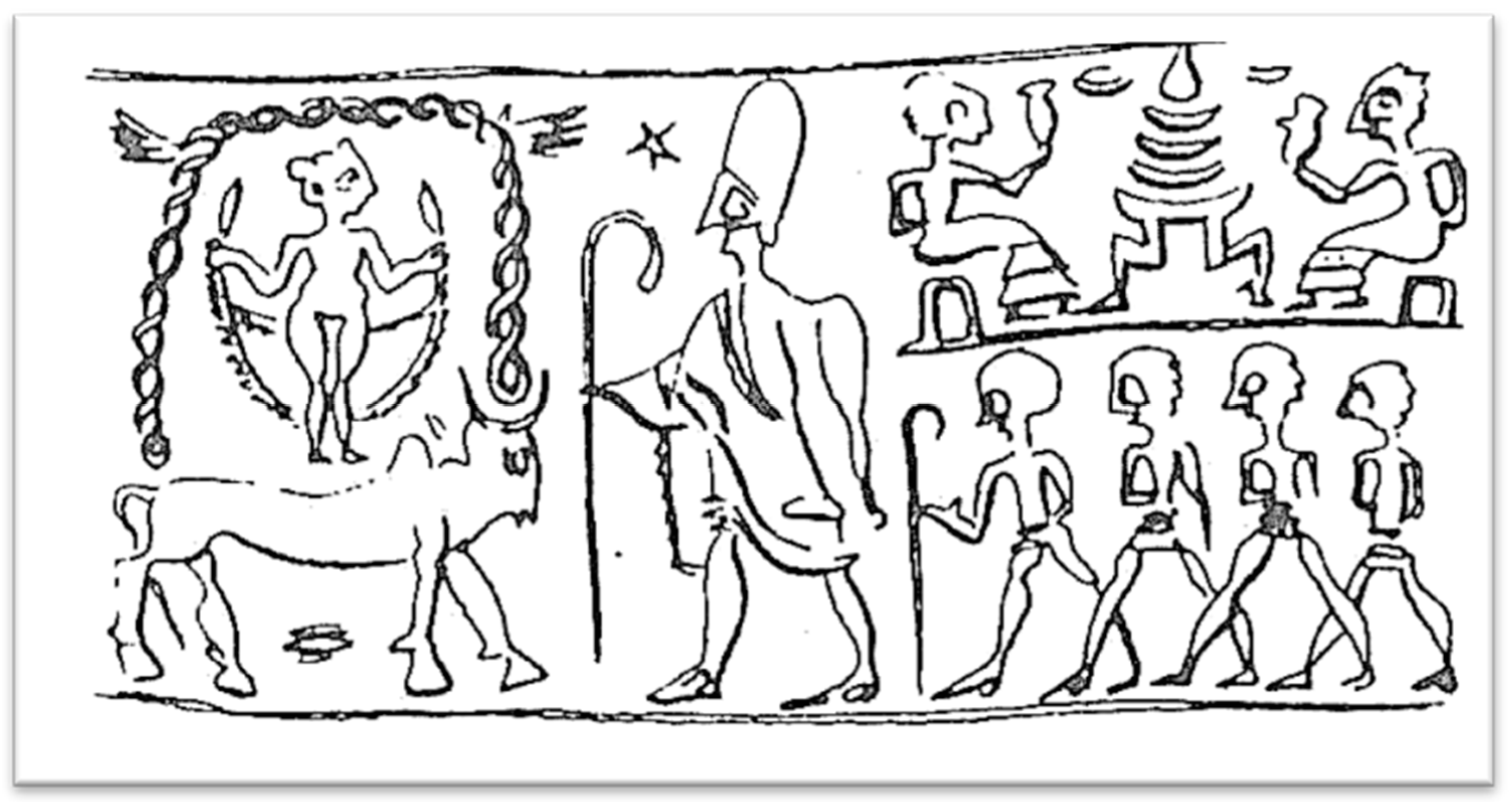 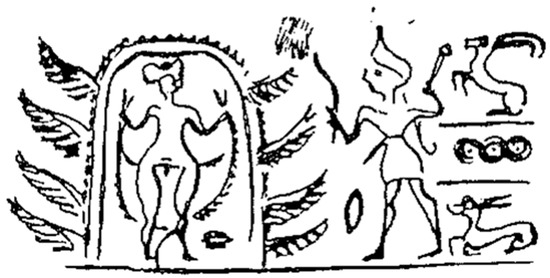 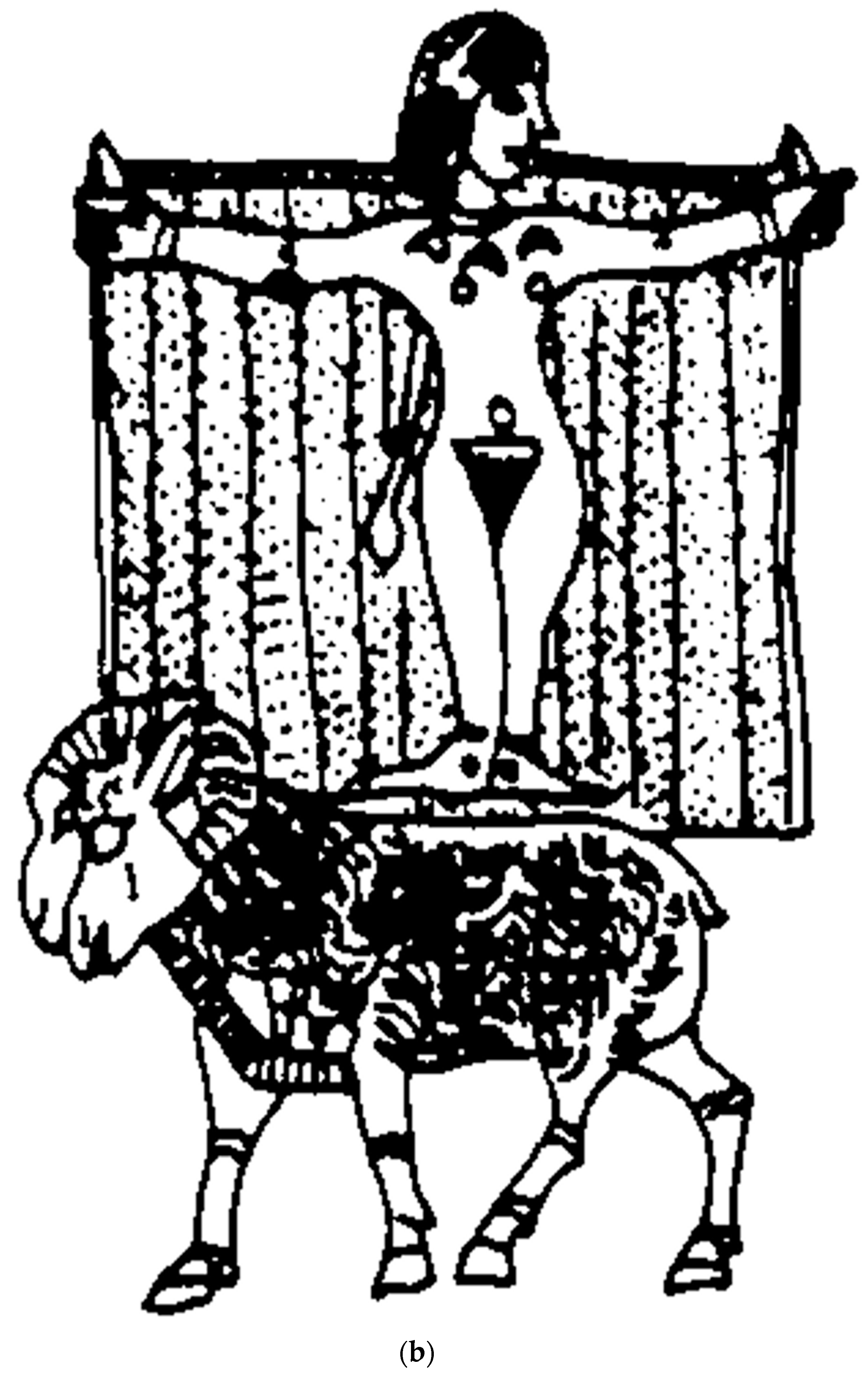 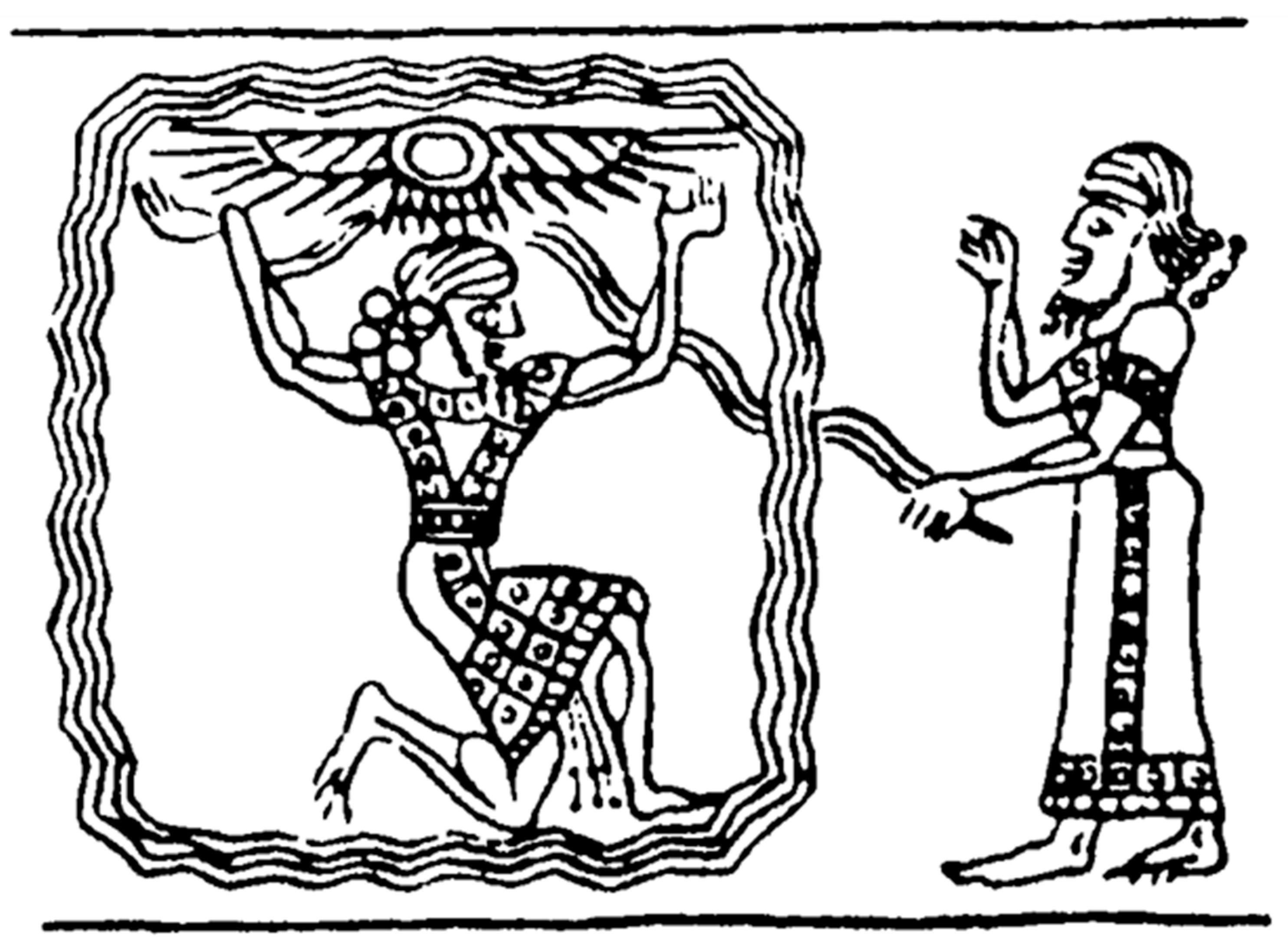 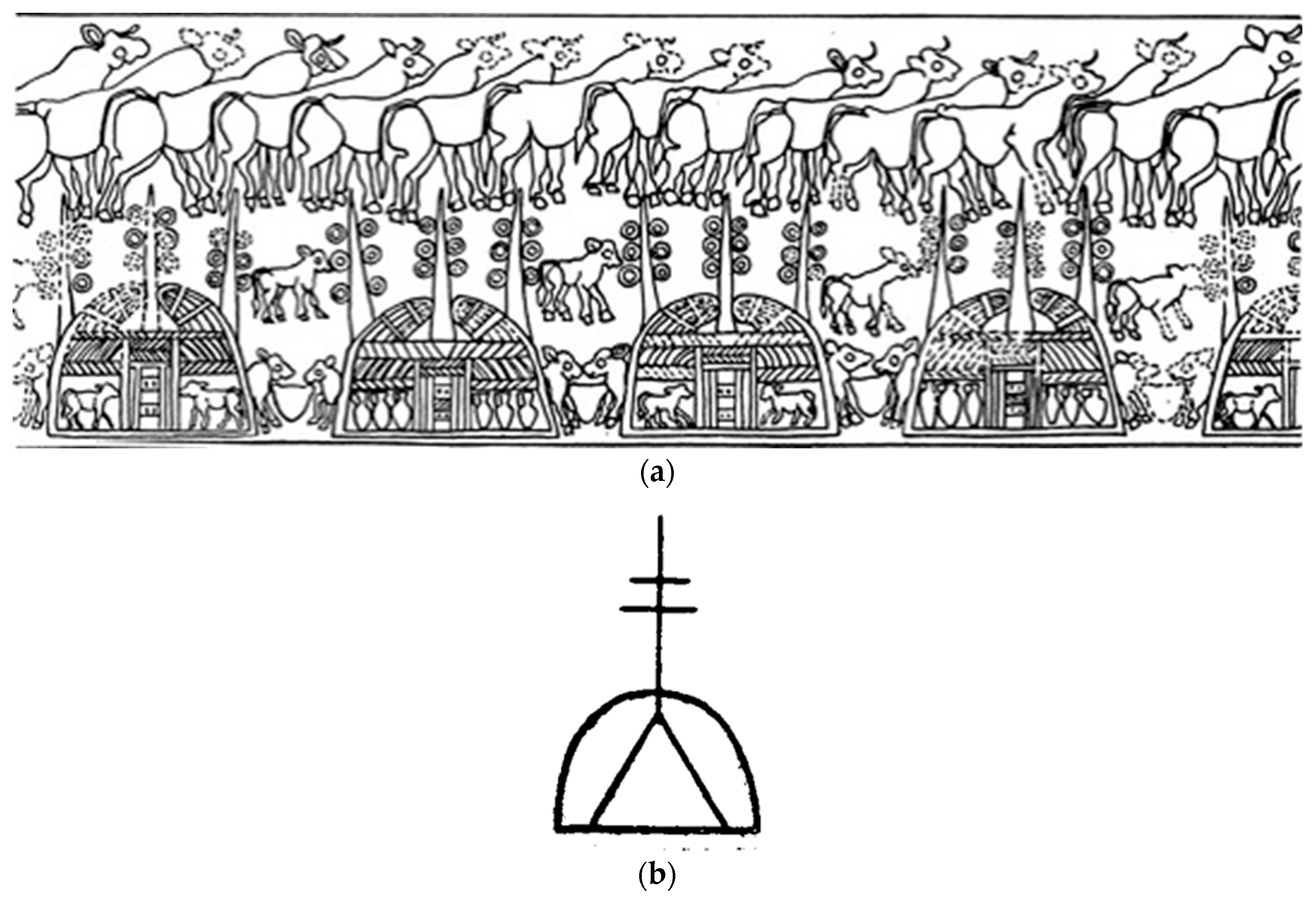 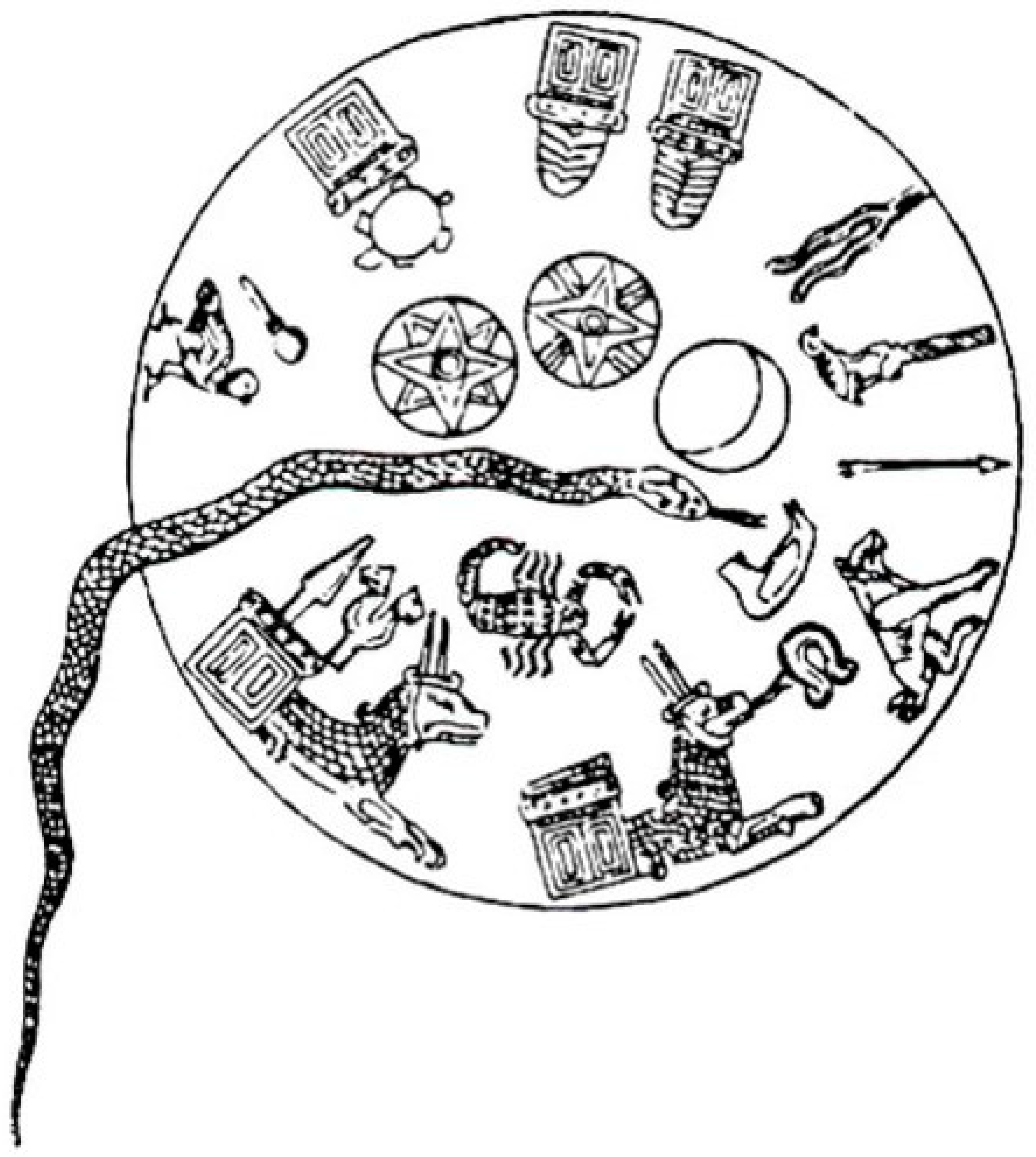 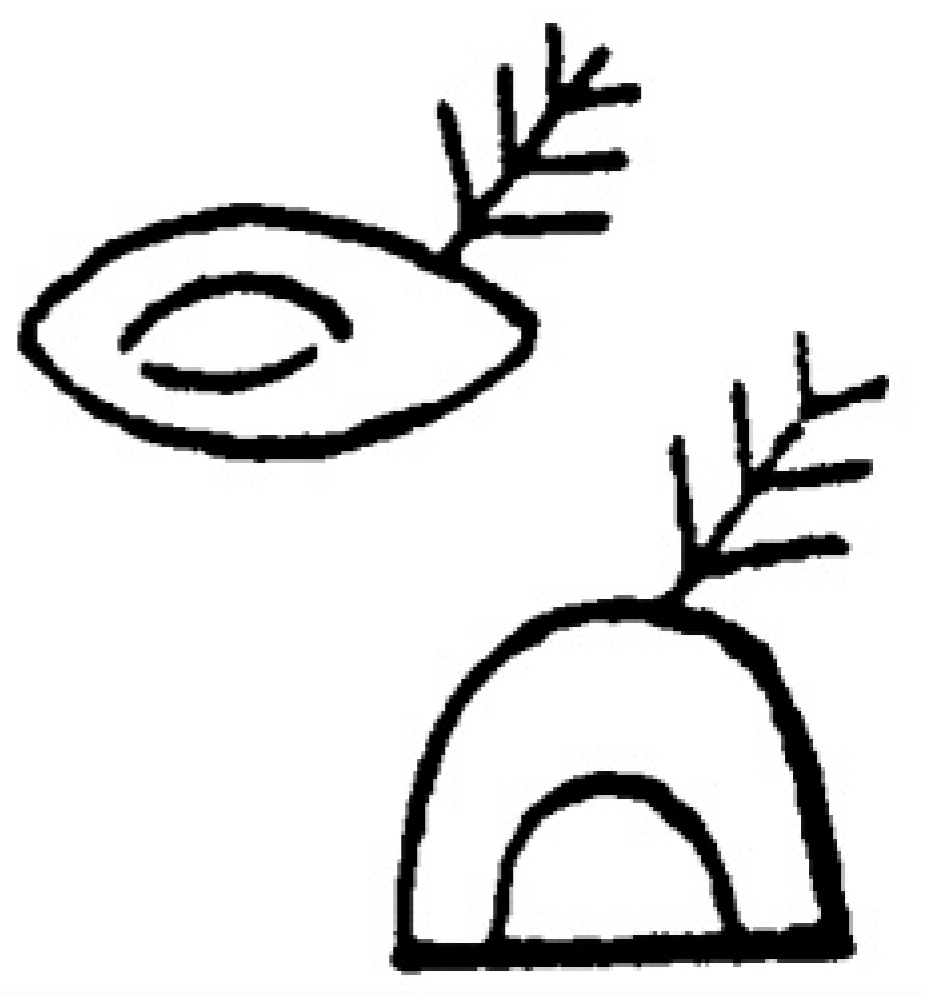 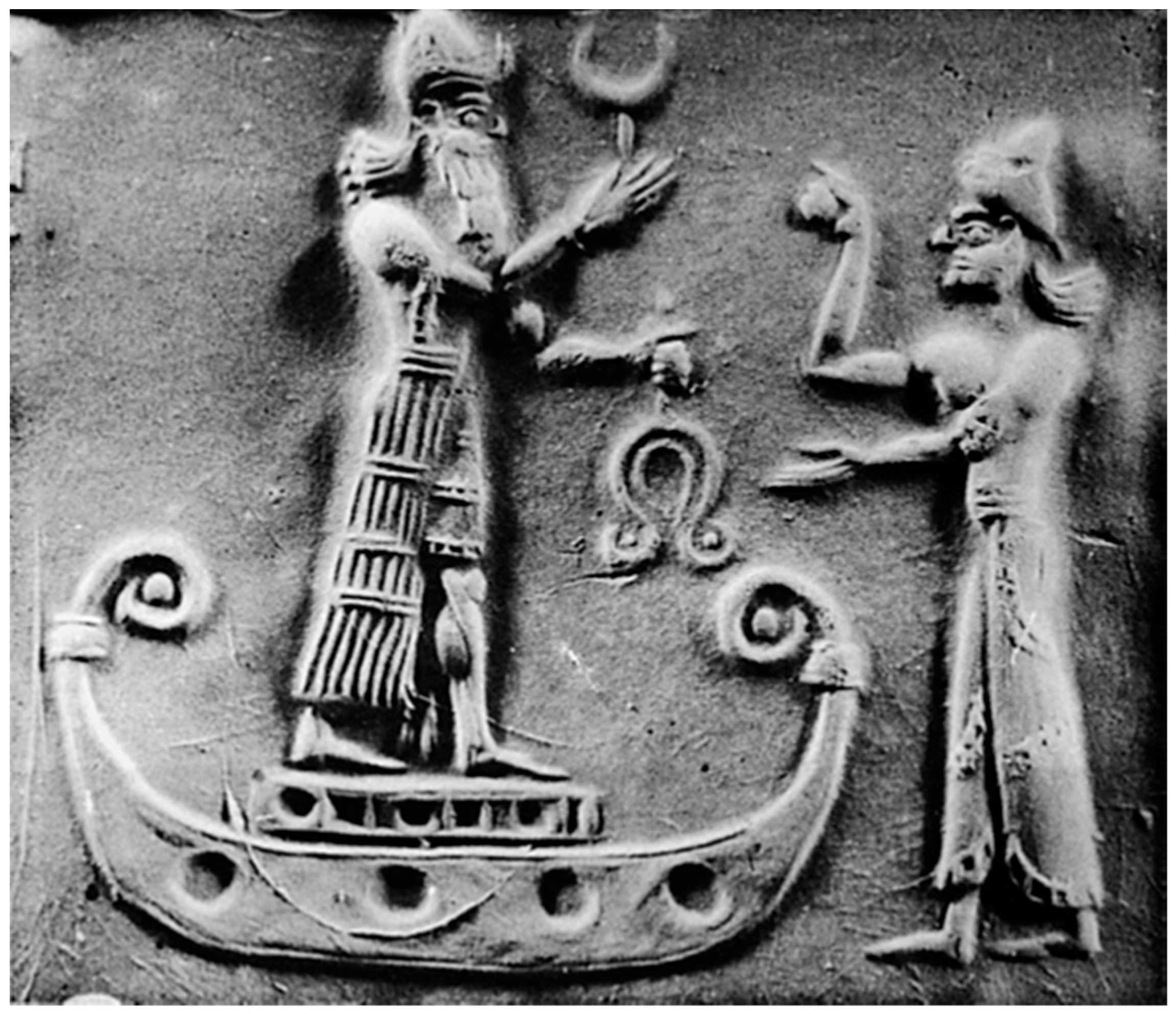 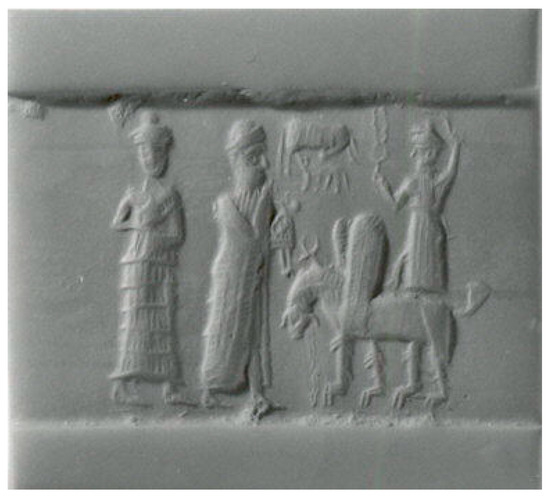 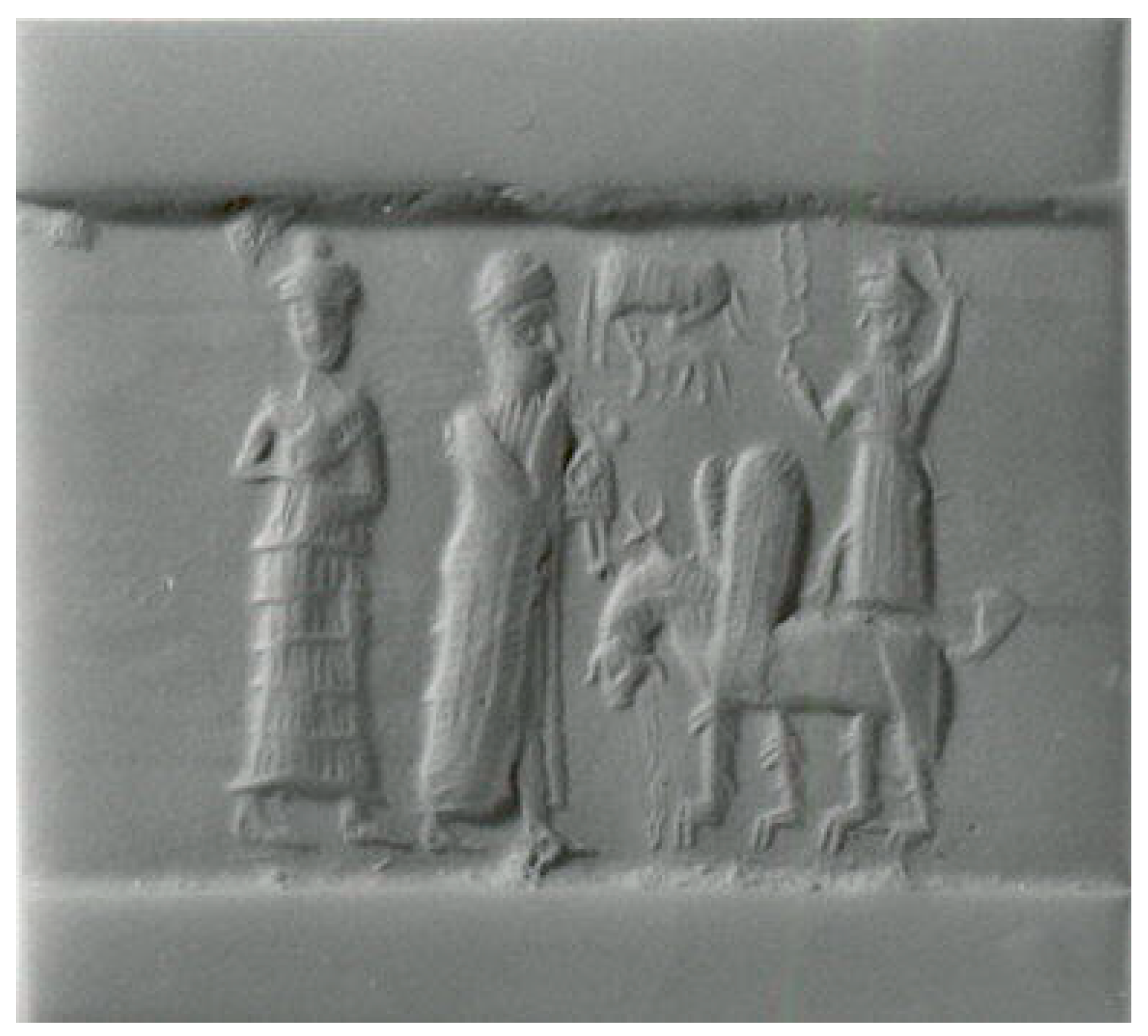