Safety-Critical Manuals for Agricultural Tractor Drivers: A Method to Improve Their Usability
Previous Article in Journal 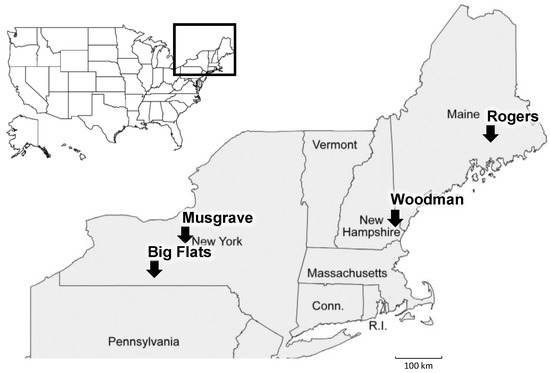