Earthworm Populations in Savannas of the Orinoco Basin. A Review of Studies in Long-Term Agricultural-Managed and Protected Ecosystems

Use of Biofungicides for Controlling Plant Diseases to Improve Food Availability 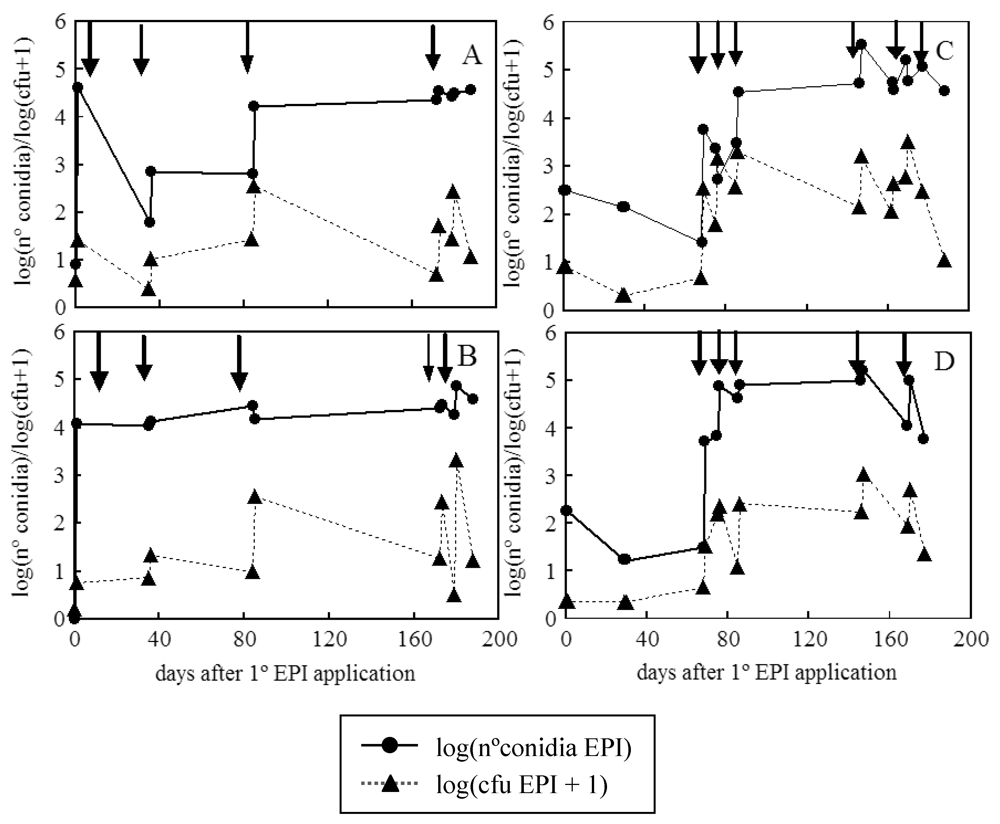