Increased Acid-Producing Diet and Past Smoking Intensity Are Associated with Worse Prognoses among Breast Cancer Survivors: A Prospective Cohort Study 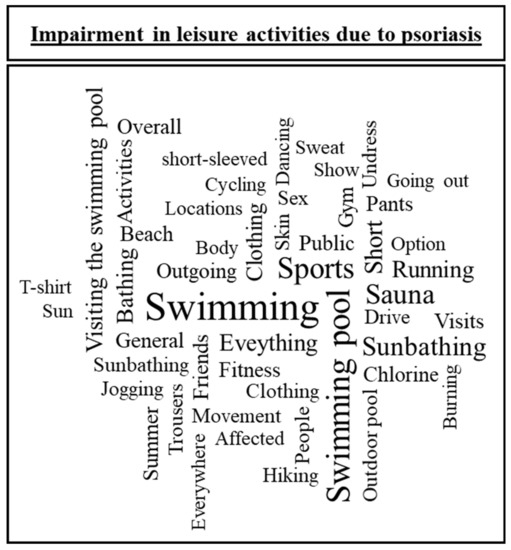