The Poly-Glutamate Motif of GmMATE4 Regulates Its Isoflavone Transport Activity 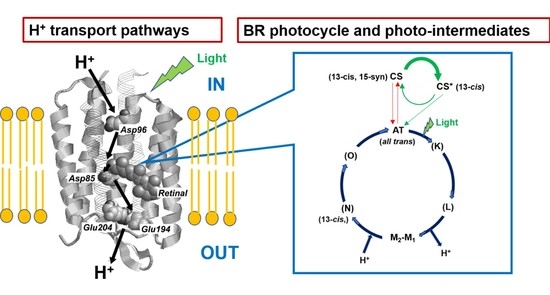