High Doses of Inactivated African Swine Fever Virus Are Safe, but Do Not Confer Protection against a Virulent Challenge
Previous Article in Special Issue

COVID-19 Vaccines in the Pipeline, Are Antibodies Adequate?

All authors contributed to the conceptualization, design, writing and editing of the article. All authors read, reviewed, and approved the final paper. All authors have read and agreed to the published version of the manuscript.

The authors would like to thank The Thelma and Paul Constantinou Foundation, and The Pappas Family, whose generous philanthropic support made possible the preparation of this paper. The authors would also like to thank the Immunology and Translational Research Group for their significant contribution. The Mechanisms and Interventions in Health and Disease Program within the Institute for Health and Sport, Victoria University Australia are also appreciated for their support. Md. K.H was supported by the Victoria University Postgraduate Scholarship and the Vice-Chancellors top-up Scholarship Award and J.F was supported by University of Melbourne Postgraduate Scholarship.

The authors declare no conflict of interest with respect to the authorship and publication of this article. 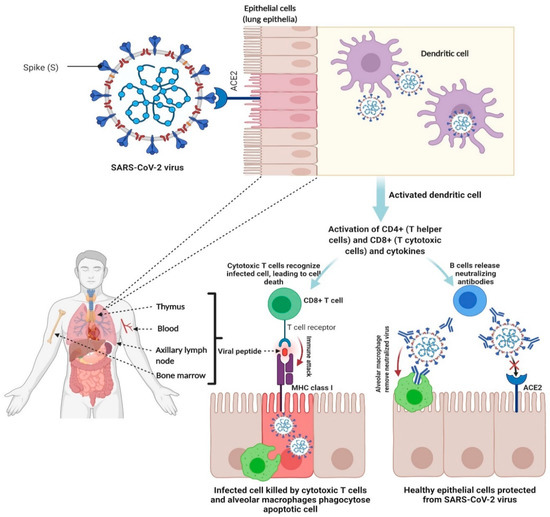