Repetitive Behaviours and Restricted Interests in Individuals with Down Syndrome—One Way of Managing Their World?
Previous Article in Journal

Automaticity and Flexibility of S–R Retrieval During Priming 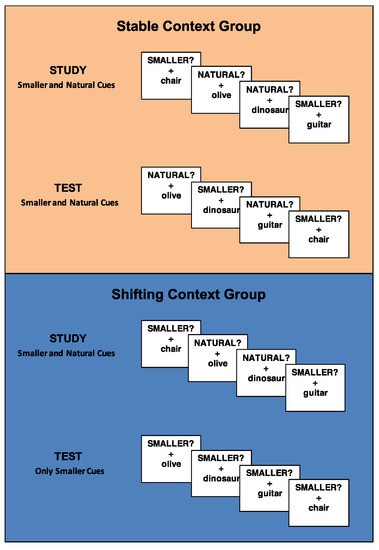