Recurrent Hemorrhagic Conversion of Ischemic Stroke in a Patient with Mechanical Heart Valve: A Case Report and Literature Review
Previous Article in Journal

Pathophysiology and Neuroprotective Strategies in Hypoxic-Ischemic Brain Injury and Stroke 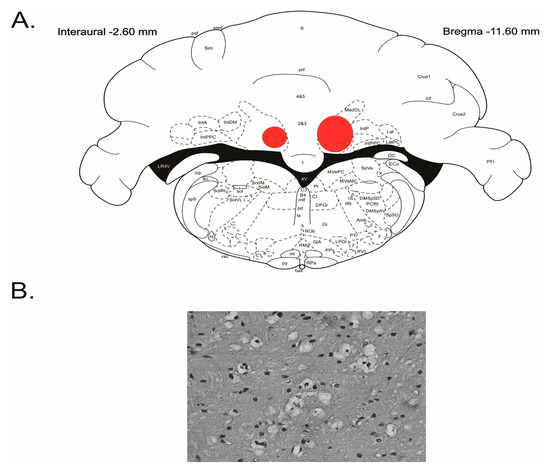