Astrocytic IL-6 Influences the Clinical Symptoms of EAE in Mice

Discussion
Parkinson’s Disease: Assay of Phosphorylated α-Synuclein in Skin Biopsy for Early Diagnosis and Association with Melanoma
by

This work was supported by VA Merit review grant 1I01BX000361 and the Glaucoma Foundation grant. 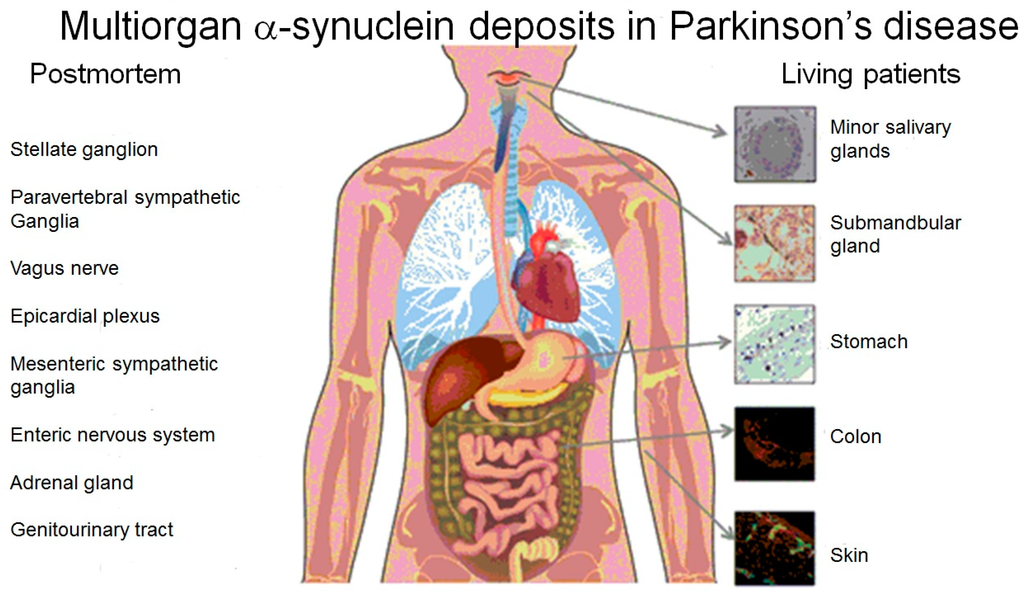 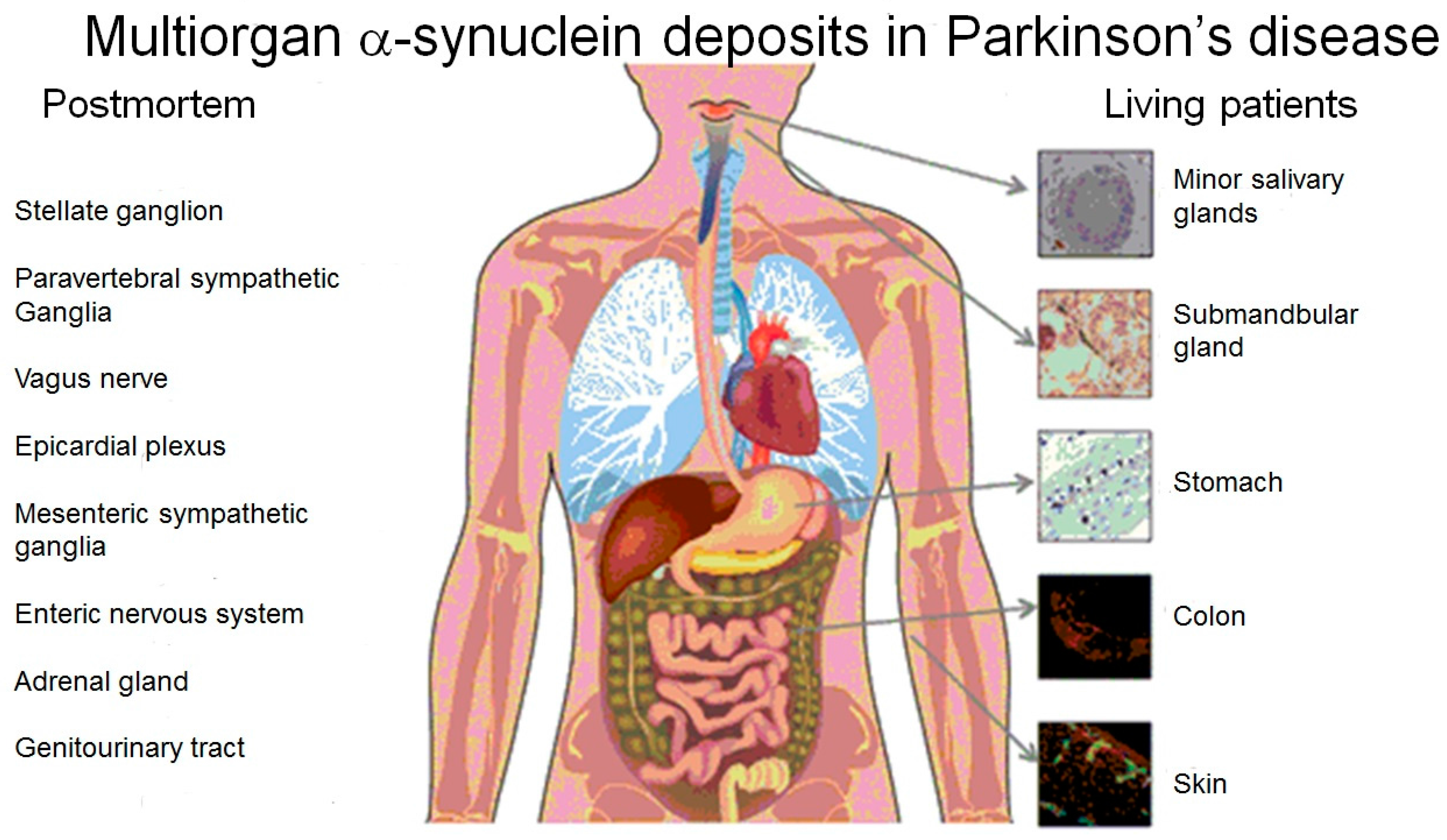