Surround by Sound: A Review of Spatial Audio Recording and Reproduction 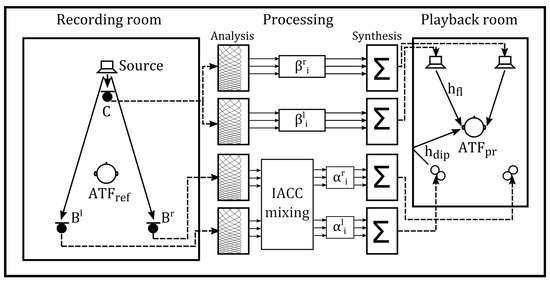