Lead Complexation by Humic Acids and Their Analogs: A Voltammetric Study
Previous Article in Journal 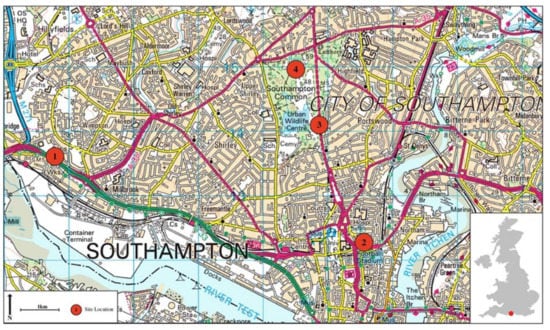